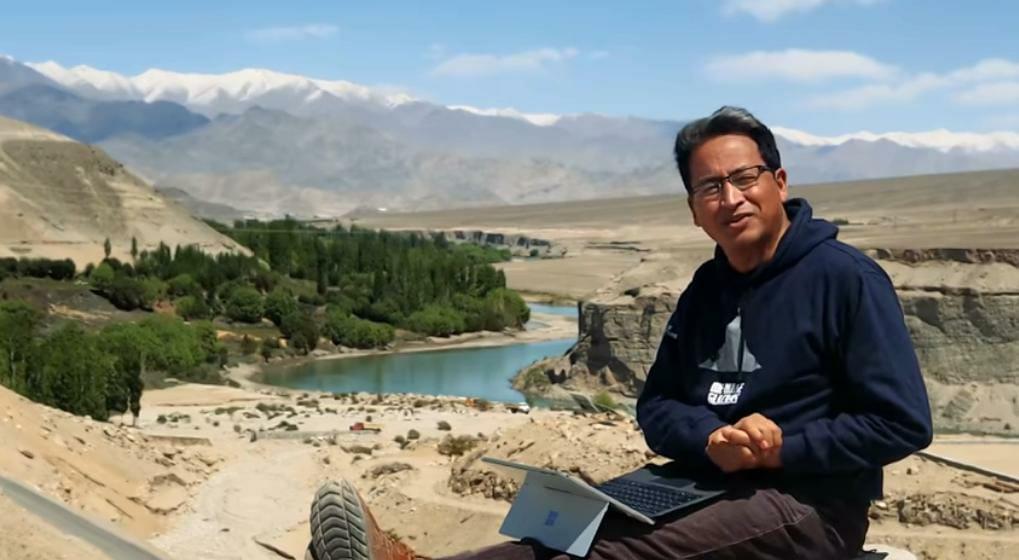 From smartphones or apps such as TikTok, the innovator is asking people to part ways amid the growing tensions between India and China in Ladakh.

The clip starts with Wangchuck sitting in Ladakh with the backdrop of the Himalayas and the river Sindhu. He also talks about the tensions at the border of India and China. He adds that Indian jets were flying over him a few hours ago.

In the video, he majorly speaks about the responsibilities of the Indian citizens and how they can help India during the tension between the two countries. He said: "Jab tanav hota hai seema par tab hum-aap jaise nagrik soojate hai raat ko yeh soch kar ki sainik iska jawaab denge. (Whenever there is tension at the borders, we sleep peacefully at night thinking that there are soldiers who are at the border.)"

He adds: "Isliye agar humare desh ke 130 crore log aur baki ke 3 crore log jo bahar hai, sab milkar agar boycott made in China abhiyaan shuru karte hai to ho sakta hai ki sari duniya bhi yehi kare. Aur China ki arthvyavastha dugmagae aur uski janta roosh main aae. (If the entire Indian population along with the Indian leaving abroad, boycott everything made in China, it will have an impact on the entire world and other countries will do the same. This will have a negative impact on the Chinese economy and the people will get angry.)"

Wangchuk says, it is not just about the phones and the computers, it is also applicable to the softwares and apps such as TikTok that need to be boycotted.

As a result, India will become self-reliant and things that are made in India will flourish.

In the video, Wangchuk also explained the reason behind the brewing tension between India and China. He said that it is not just India, but China has been having problems with Vietnam, Taiwan and even Hong Kong.

Paying heed to Wangchuk's advice, Milind Soman took to Twitter to announce that he is no longer a TikTok user. Sharing a short clip of Wangchuk's orginal video, Soman tweeted: "Am no longer on tiktok. #BoycottChineseProducts".

It’s mpox now, not monkeypox, says WHO amid racism worries 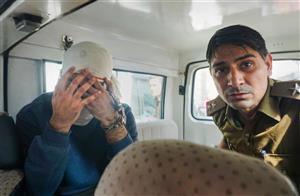