The jet will have some 43 improvements over the initial version 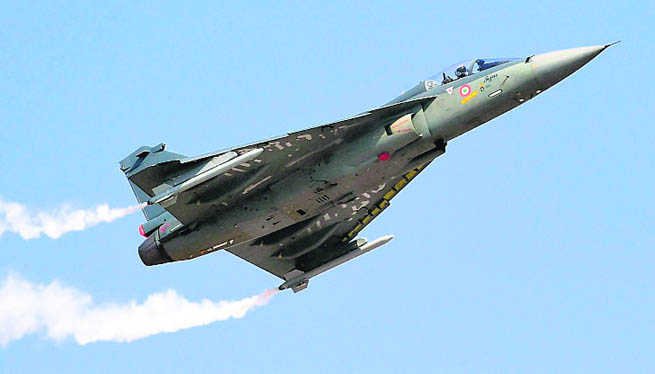 The jet will have some 43 improvements over the initial version.

Ending the long wait on ordering an improved version of the Light Combat Aircraft Tejas, the Cabinet Committee on Security (CCS) is expected to take a formal call on the Rs 38,800 crore ($5.1 billion) project for making 83 such jets over the next six-seven years.

The move comes almost 10 months after the Defence Acquisition Council in March 2020 announced “the procurement of 83 more advanced Mark 1A version of the aircraft (Tejas)”. The decision of the DAC will need to be ratified by the CCS, which is headed by PM Narendra Modi. The CCS is expected to take up the matter next week, sources said.

The jet will have some 43 improvements over the initial version and two of limited series production jets are conducting trials. Among the other improvements, the major improvements are to enhance operational capability.

These include easier maintenance, active electronically scanned array radar, electronic warfare suite and beyond-visual range missile capabilities, that will include the Indian made air-to-air missile Aastra Mark1. It will also have the ability to carry missiles for long range.

The Aeronautical Development Agency under the DRDO has designed the plane while Hindustan Aeronautics Limited is the manufacturer.