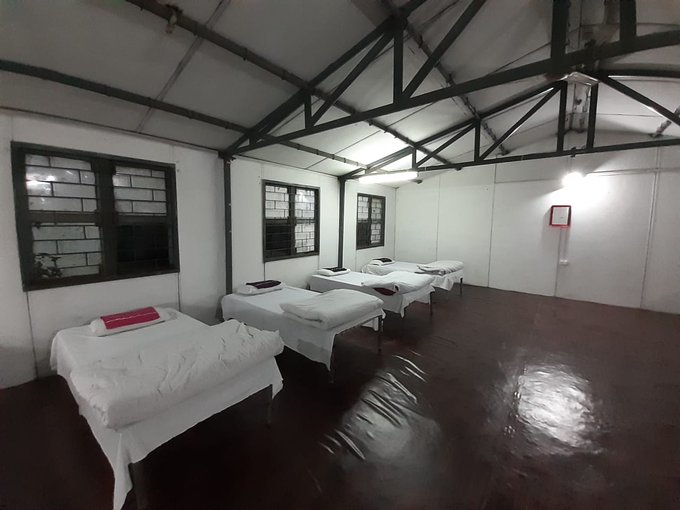 The Indian Army has set up a quarantine facility at Manesar in Haryana for the 300 Indians returning from Wuhan on an Air India fight on Friday.

According to sources in the Health Ministry, another quarantine for 600 people is being set up in Delhi by ITBP.

As the WHO declared novel coronavirus outbreak a public health emergency of international concern earlier on Friday, India firmed up the plan to evacuate its nationals from China.

Air India’s Boeing 747 left from Delhi airport at 12.30 pm to bring back Indians from Wuhan.

Top government sources said the plane was readied with medical kits and other equipment to address all contingency. Flying time between Delhi and Wuhan is six hours.

#CORONAVIRUS#IndianArmy responding to the emergency has created a facility near #Manesar for quarantine of approximately 300 #Indian students arriving from #Wuhan #China, students will be monitored by a qualified team of doctors, to watch for any signs of infection.#NationFirst pic.twitter.com/85G8HLv972

Air India crew was also been given masks and other protective equipment and won’t de-board at Wuhan. Nor will the crew interact with passengers. Government sources said everything of requirement for passengers to be boarded had been placed on each seat, including food packets.

India saw the first case of the infection in Kerala on Thursday. Globally the disease has reached 21 countries outside mainland China. In China it has killed 213 people as of now.