Farmers leave for harvesting, crowds at Singhu thinning; mahapanchayats off 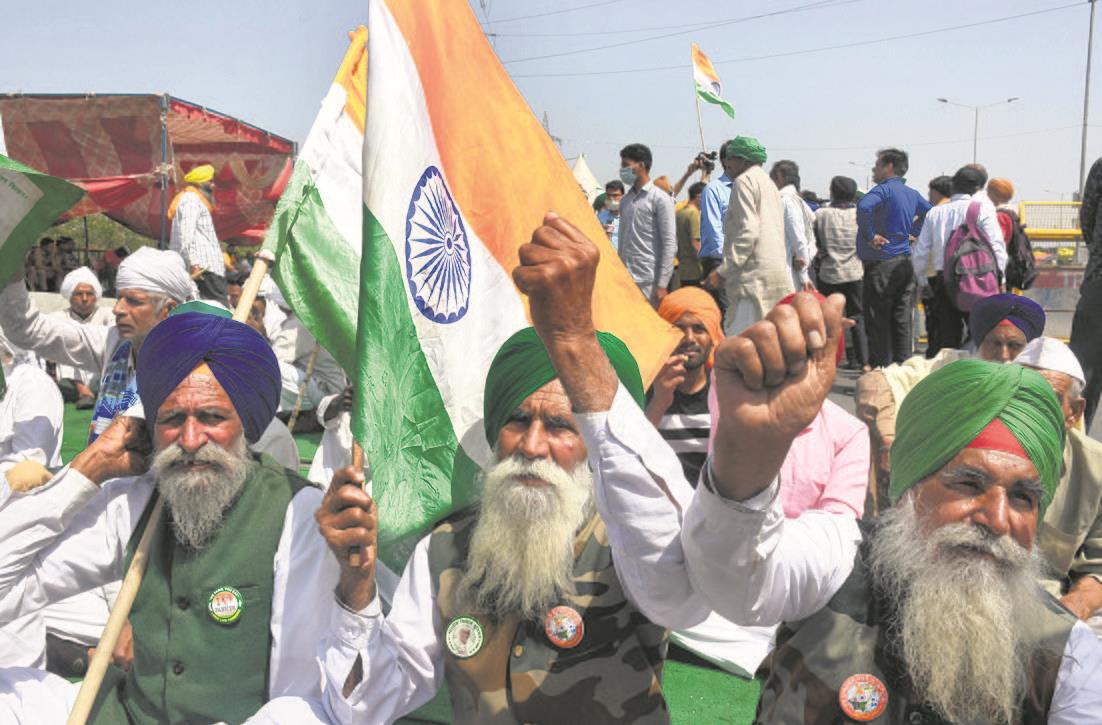 Intelligence sources said three to five protesters were putting up in each tractor-trailer compared to 10-15 earlier.

The crowds gathered at Singhu, the epicentre of the farmers’ protest against the central farm laws, have been thinning over the past several days. Subsequently, Sanyukt Kisan Morcha leaders have decided to call off mahapanchayats in other states and re-focus on the Delhi borders.

Intelligence sources said three to five protesters were putting up in each tractor-trailer compared to 10-15 earlier.

“The decline in numbers could be due to senior leaders holding ‘kisan mahapanchayats’ across Punjab, Haryana, Rajasthan, MP, UP and other states and farmers returning for harvesting,” explained Gurmukh Singh of Hoshiarpur.

SKM leader Harinder Singh Lakhowal claimed the crowds were thinning temporarily as farmers had been maintaining a “protest roster” at village level. “If some farmers have moved their tractor-trailers back, ‘pucca’ huts have come up as a replacement,” he said.