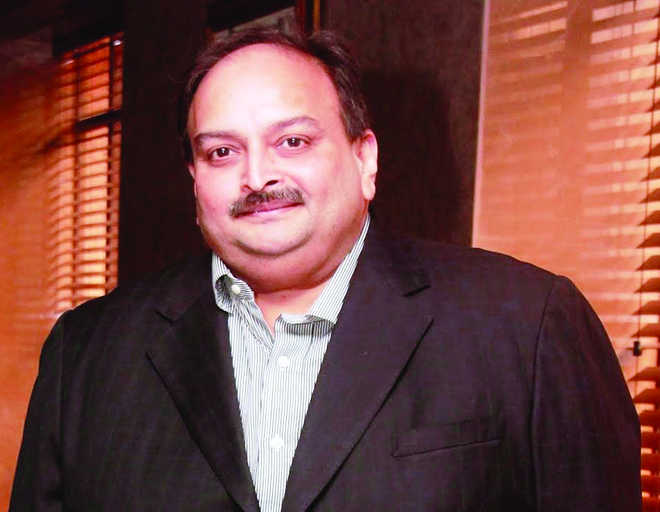 India has sent an eight-member team to Dominica with relevant documents to assist the Dominican public prosecution service to present the case relating to deportation of fugitive businessman Mehul Choksi in the island nation’s high court, where the matter is listed for hearing on Wednesday.

Sources said the team comprising two members each from the CBI, ED and the MEA along with two CRPF commandos reached Dominica on Saturday afternoon in a private jet that left New Delhi on Friday evening.

The team, led by CBI DIG Sharda Raut, presented documents relating to Choksi’s deportation to India to the court with the argument that the fugitive diamantaire “is not a Dominican citizen and thus can’t claim any rights”.

Meanwhile, reports in Antiguan media and Choksi’s lawyers there said he was arrested from Dominica when he was visiting his girlfriend Babara Jarabica. It was claimed that Jarabica was used to “honeytrap” the fugitive.