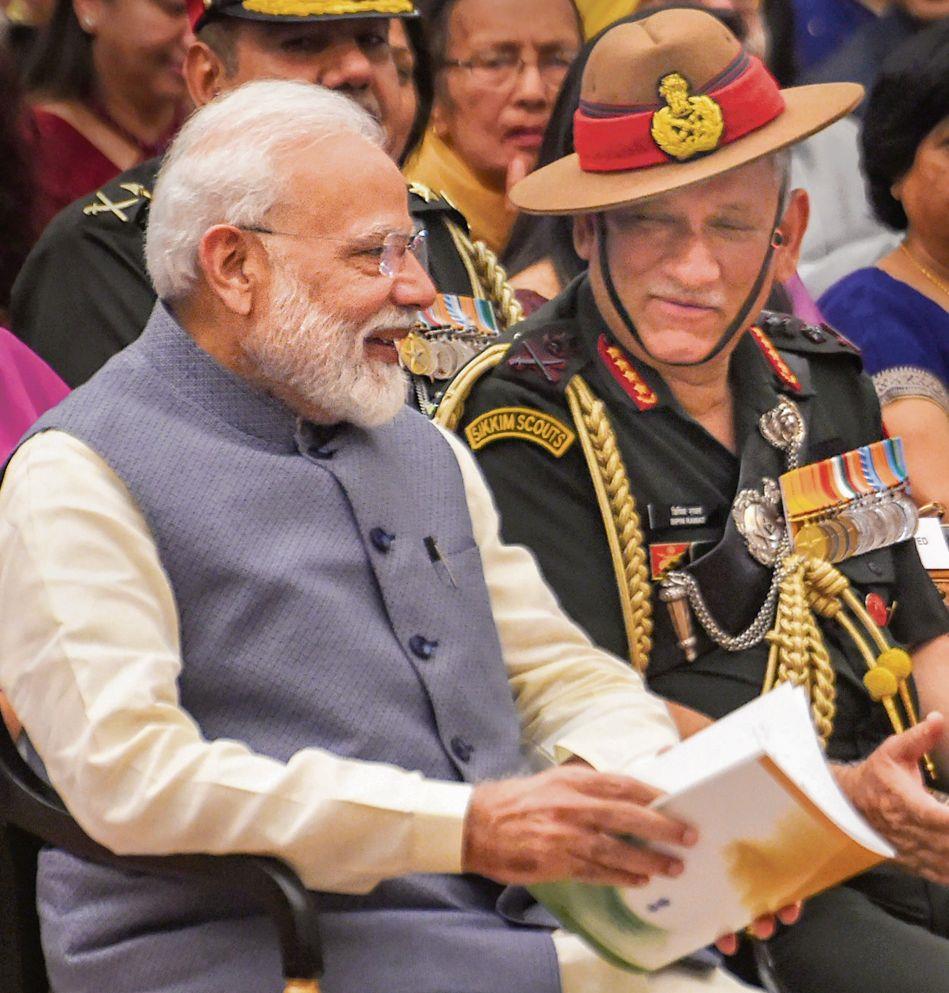 More than six years ago, General Bipin Rawat had a miraculous escape when the copter in which he was travelling crashed.

The incident happened in February 2015 when General Rawat was a Lt General and heading the 3 Corps headquartered at Dimapur, Nagaland.

The pilot had lost control of the Cheetah helicopter, which dropped like a brick from a height of 20 metres. General Rawat had suffered minor injuries in the accident.

The Cheetah is a single-engine copter based on the 1950s’ Alouette Aérospatiale 315B Lama of France. The Mi17V5 in which General Rawat was flying today was inducted after 2012.