Cabinet had sought remission for convicts in 2018 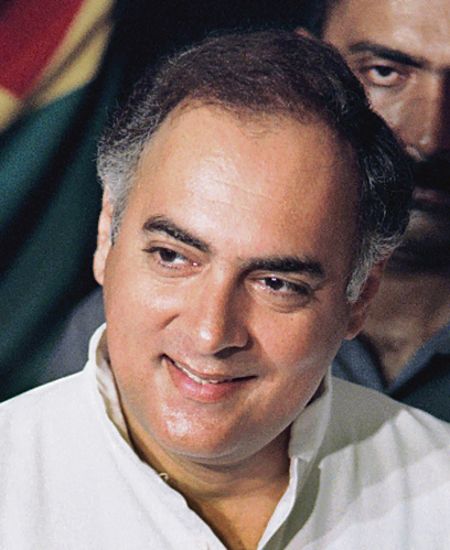 Solicitor General Tushar Mehta on Thursday told the Supreme Court that Tamil Nadu Governor Banwarilal Purohit will take a decision in three-four days on the state government’s recommendation for pre-mature release of seven convicts in the Rajiv Gandhi assassination case.

A three-judge Bench, headed by Justice L Nageswara Rao, which is seized of convict AG Perarivalan’s plea for suspension of his life sentence in the case till the MDMA probe was completed posted the matter for further hearing after four weeks in view of Mehta’s submission.

The state Cabinet had on September 9, 2018, recommended to the Governor for the premature release of all seven convicts. Besides Perarivalan, other six convicts sentenced to life include Nalini Sriharan, her husband Murugan, Santhan, Jayakumar, Ravichandran and Robert Pyas.

All seven were convicted by a special TADA court for their role in the assassination of former PM Rajiv Gandhi on May 21, 1991, during an election rally at Sriperumbudur and sentenced to death, but later it was commuted to life term. As the court said the Governor should have taken a decision much earlier and save its time, Mehta expressed regret.

Senior advocate Gopal Shankarnaryanan, representing Perarivalan, said it was good that the Governor was taking a decision. He, however, said the court should to keep the matter pending to deal with a situation where the decision was unacceptable to his client.