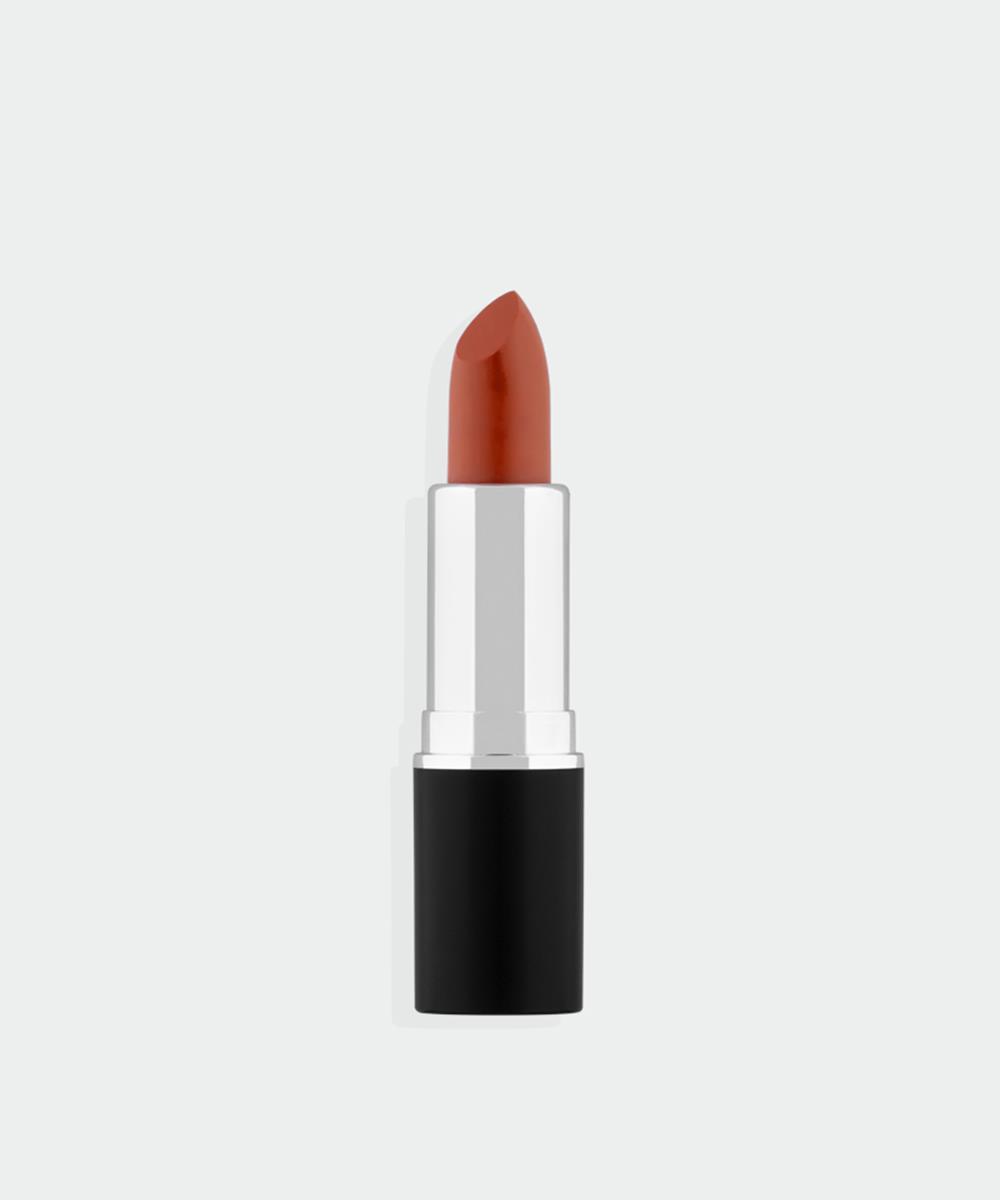 A youth from Varanasi in Uttar Pradesh has developed a new personal security gadget for women.

Shyam Chaurasia, an aspiring scientist, has developed a ‘lipstick gun’ that can’t only trigger off an explosion like sound, but also send a distress signal to the police emergency number 112.

Chaurasia said he had fitted an additional socket into the normal lipstick cover.

“If a woman is caught in an uncomfortable situation, she can simply press the button fitted in the socket. This will trigger a loud explosion like sound and also send a message to 112. It is easy to carry and since it is fitted to the normal lipstick, it will not raise doubts,” he said.

The lipstick gun is chargeable and is connected to the mobile phone through blue tooth.

Chaurasia said it took him one month to make the gadget which costs around Rs 600. He is planning to get the patent for the device.

Shefali Rai, a student of Benaras Hindu University, who has used the gadget, said: “It is convenient to carry and creates a scare with its explosion sound. When you take it out, no one will suspect because it looks like a lipstick.” IANS