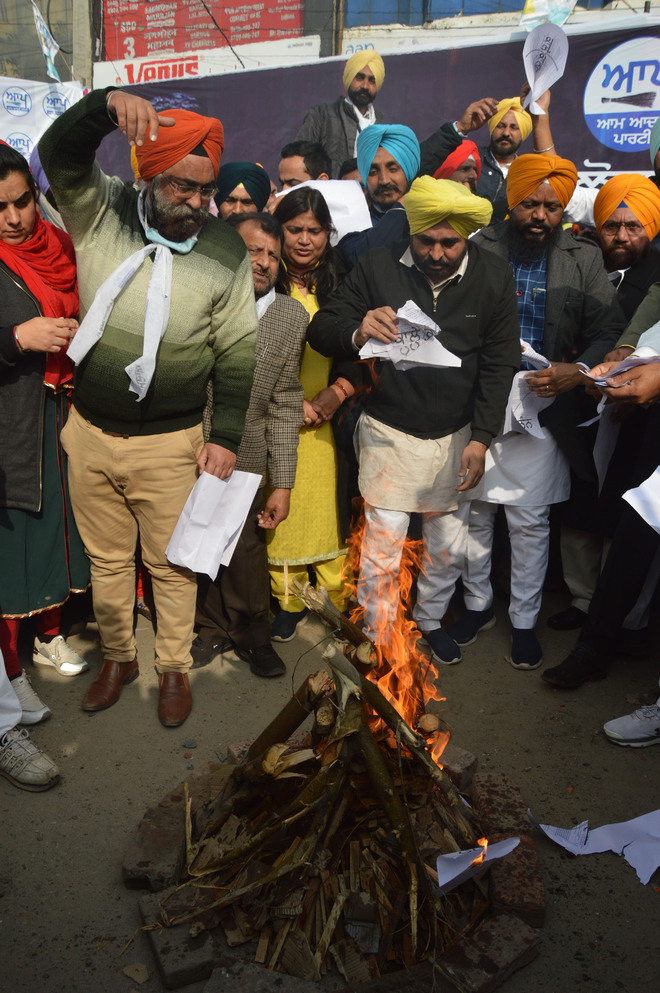 Dedicating Lohri to all those who lost their lives in the ongoing farmers’ protest, the Aam Aadmi Party (AAP) today burnt the copies of the farm laws across the state.

State AP president and MP from Sangrur Bhagwant Mann said so far more than 65 of our farmer brothers were martyred in the agitation. “In this moment of farmers’ crisis, all AAP workers have decided to dedicate Lohri to our martyred brothers. They burnt more than 8 lakh copies of the black laws which killed our farmer brothers, in every village, locality and cities of every district of Punjab, at more than 16,000 places,” he said.

Mann said the central government should not play with the feelings of the farmers and repeal the black laws immediately. He said it was unfortunate that even the apex court could not understand the problems of the farmers properly and they could not get justice from the court.

He said AAP had been standing shoulder to shoulder with the farmers since the first day of the movement and would continue to raise the voice of its farmer brothers from the road to Parliament.

Meanwhile, Punjab AAP co-in charge Raghav Chadha on Wednesday said: “We believe that this power (to repeal laws) is with the central government and no committee or panel could do this work.”

Chadha said BS Mann on the SC-constituted committee, a supporter of the farm laws, was also a close confidante of CM Capt Amarinder Singh. 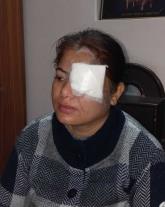