Back from Singhu, one more dies 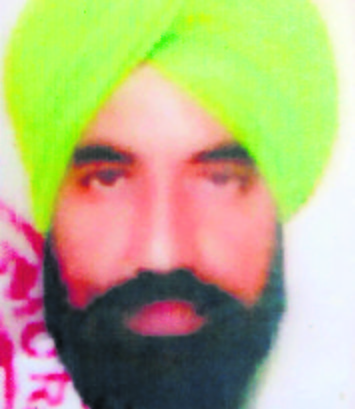 Bhupinder Singh, a resident of Salani village in the Amloh subdivision of the district, today died at a hospital here due to health complications. He had been participating actively in dharna against the three contentious farm laws at the Delhi border for the past several days, but had returned recently as he was unwell.

Kisan Majdoor Union president Shemjit Singh Channa, farmer leader Nirmal Singh Reona and a large number of farmers visited the bereaved family members of the deceased to offer their condolences. Talking to the mediapersons, they demanded that the government should immediately sanction financial help and a government job to a family member of Bhupinder Singh.

Villagers said the deceased had returned to the village two days ago as he developed health complications due to severe cold. He was admitted to a hospital here, where he died during the treatment. He is survived by his wife, daughter and a son. — OC