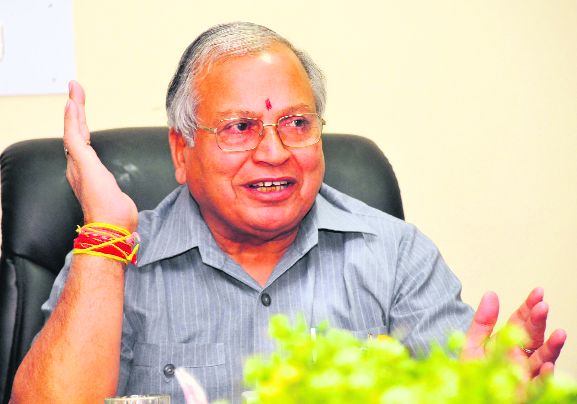 Senior BJP leader and party’s core panel member Madan Mohan Mittal today dared the Akalis to break the alliance with the BJP, saying the BJP was ready to contest all 117 Assembly seats in Punjab. He claimed that several Akali, AAP and Congress leaders wanted to switch over to the BJP.

The Akali Dal can form government in Punjab in 2022 only if they keep the alliance. The BJP will contest 59 seats this time.

Mittal said the Akalis could form the next government in Punjab in 2022 only if they kept the alliance and that the BJP would contest 59 of the total Assembly seats. So far the SAD has contested 94 seats and the BJP 23. “The SAD cannot get a majority if they contest 94 seats and, hence, the BJP will contest 59 seats,” he argued.

Punjab BJP chief Ashwani Sharma, however, said there had been no discussion on breaking the alliance. Dr DS Cheema, SAD spokesperson, said his party would react only to an official statement by the BJP.

Mittal was at the forefront of a group within the BJP which ahead of the 2017 elections had advocated breaking the alliance. He said the Akalis had yet to wash the “stain of arranging pardon” for the Sirsa dera head. “The Akalis, I believe, had no hand in the sacrilege incidents but they cannot convince the people on getting Akal Takht to pardon the dera head,” he claimed.

On SAD’s proposed three-hour “chakka jam” on September 25, Mittal said the Akalis took a U-turn on the three farm Bills only after the farmers’dharna outside their house in Badal village.

Meanwhile, SAD chief Sukhbir Badal today asked CM Capt Amarinder Singh to declare Punjab a “principal market yard” for agricultural produce so that the farm Bills did not apply to the state.