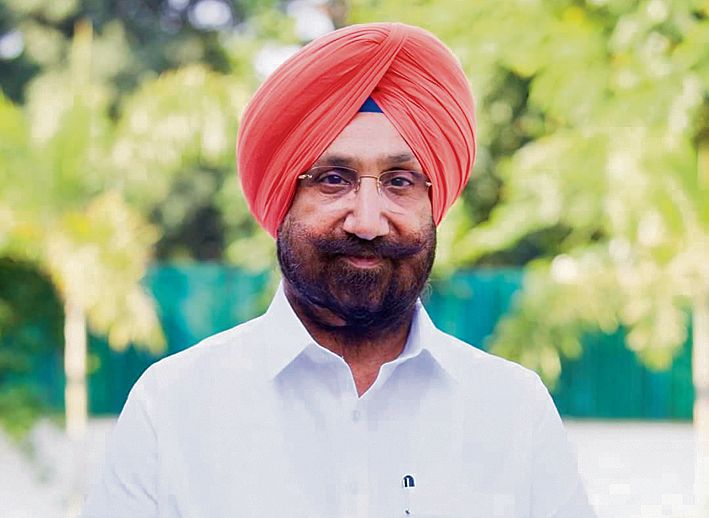 Cooperation and Jails Minister Sukhjinder Randhawa, who has been quite vocal in the Vidhan Sabha and outside on the issue of acting against those behind sacrilege and Kotkapura police firing incidents, on Wednesday sought to distance himself from the outcome of the SIT report in the Punjab and Haryana High Court.

Breaking his silence, Randhawa said he was never part of any political deliberations on the SIT investigation, barring a meeting called by the Chief Minister which was attended by Punjab Police IG Kunwar Vijay Pratap Singh.

“After that, I was never consulted or called for meeting on the issue. I cannot comment on other ministers or MLAs who were part of the first meeting,” he said.

On being asked about people asking for answers to what he and other ministers said on the floor of the House when Justice Ranjit Singh Commission’s report was tabled, he said, “I stand by my words stated in public domain. Everyone knows who all are responsible for the sacrilege and Kotkapura firing incidents. Only the Chief Minister or the IG can comment on the reasons for quashing of the SIT report.”

Randhawa’s comment comes in the wake of demand by certain party leaders to call an emergency meeting of party MLAs to discuss the issue threadbare. “It is ministers and MLAs who have to face public in the run-up to the elections,” said an MLA from Malwa.