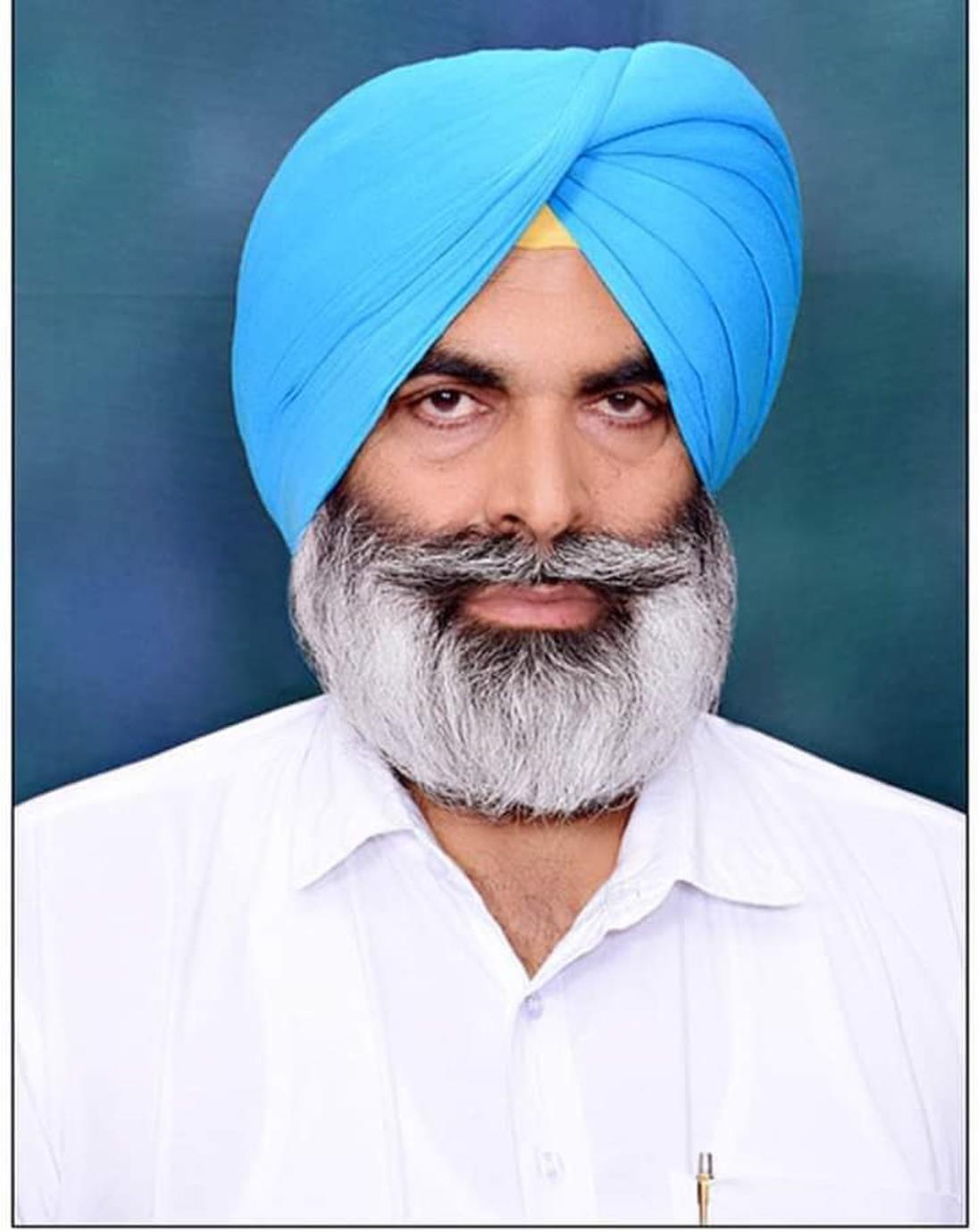 "I had raised voice against the so-called farm reforms move in the party forum but I was ignored,” Gill told The Tribune.

“I am resigning now as I hope the party will take back the Acts due to protests by farmers,” he said.

Farmers in Punjab have been vocal in their protest against the farm legislations passed by the Parliament last month, and members of the BKU (Ugrahan) were protesting outside Gill’s house in Moga for the last several days.