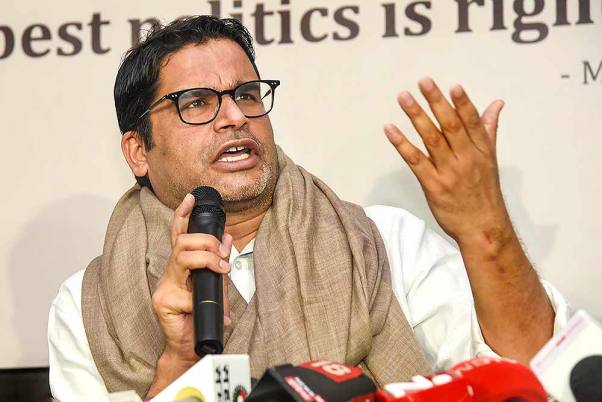 The police had received information that the said unknown persons had been making phone calls to political leaders and public representatives over the last five-seven days in the assumed identity of Prashant Kishor, according to a Punjab Police spokesperson.

These unknown caller(s), speaking as Prashant Kishor, had been reportedly encouraging the politicians to make public statements against the Punjab Chief Minister and to criticise his leadership, said the spokesperson, citing confidential sources.

The spokesperson further disclosed that these callers, claiming to be Kishor, had also apparently been giving assurances to the political leaders, etc., that he would take up case with the Congress High Command in Delhi, if they act on his (purportedly Kishor’s) advice.