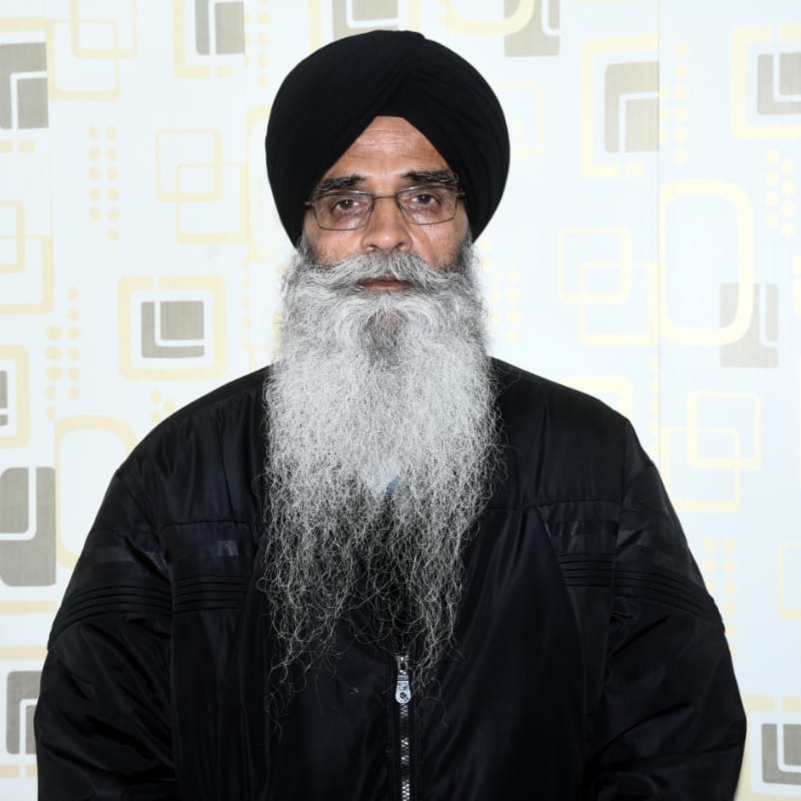 SGPC chief Harjinder Singh Dhami today congratulated SAD (Amritsar) president Simranjit Singh Mann on his victory in the Sangrur byelection and hoped he would raise the issues of Sikhs in Parliament. - File photo

SGPC chief Harjinder Singh Dhami today congratulated SAD (Amritsar) president Simranjit Singh Mann on his victory in the Sangrur byelection and hoped he would raise the issues of Sikhs in Parliament.

In a message, Dhami said people of Sangrur had enhanced Mann’s responsibility by electing him as their representative. It was the responsibility of all state MPs to raise their voice for its people in general and Sikh community in particular, as they had been ignored by successive governments, he said.

The issue of release of Sikh prisoners was extremely important for the community, as a majority of them had already completed their sentence, he added.