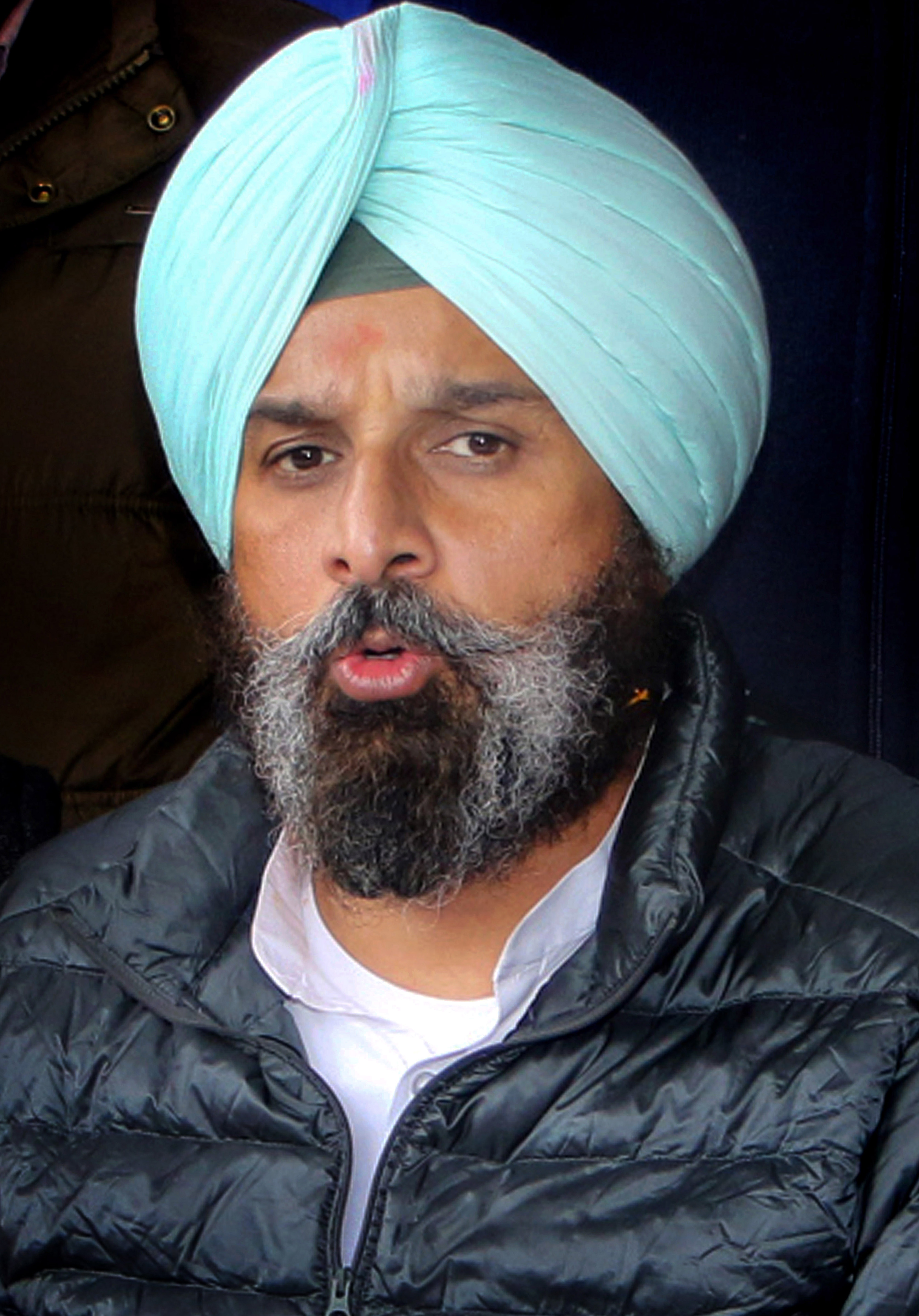 The Supreme Court on Tuesday refused to entertain Shiromani Akali Dal leader Bikram Majithia's petition seeking quashing of cases registered against him by Punjab Police under the Narcotic Drugs and Psychotropic Substances Act, 1985.

"Why a writ petition under Article 32 here? You have other remedies. Can't you move the high court?" a Bench led by Justice DY Chandrachud asked senior advocate Kapil Sibal, who represented Majithia.

The top court said Majithia might challenge the FIR before the Punjab and Haryana High Court and it might be heard by a Division Bench.

The SAD leader had on March 28 moved the Supreme Court seeking quashing of cases registered against him by Punjab Police under the NDPS Act.

Majithia - a former minister in the state - was given protection from arrest till February 23 by the Supreme Court in view of the February 20 assembly polls to contest as an SAD candidate from Amritsar East assembly constituency. He had surrendered after the expiry of the period.

He is currently lodged in Patiala jail following rejection of his bail plea by a special court. He has contended that the cases were politically motivated and that they had already been investigated by high-ranking police officers.

In his first orders to Punjab Police after assuming charge, Chief Minister Bhagwant Mann had on March 20 reconstituted the Special Investigation Team (SIT) investigating the drug case against Majithia.

IGP-Crime Branch Gursharan Singh Sandhu was given the supervision of the working of the four-member team headed by an IPS officer, Rahul S. The other members are AIG Ranjit Singh and DSPs Raghbir Singh and Amanpreet Singh.

The previous SIT was a three-member team headed by AIG Balraj Singh. The SIT was formed to probe allegations against Majithia based on an FIR lodged under various Sections of the NDPS Act on December 20, 2021.