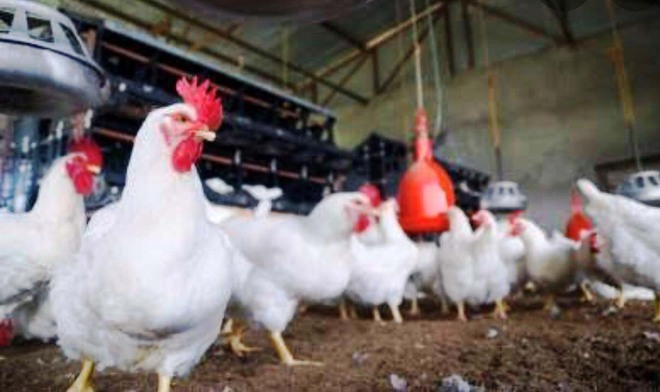 The district administration here on Friday said a suspected case of bird flu from the area had been forwarded to the Northern Regional Disease Diagnostic Laboratory in Jalandhar from where it is being sent to the National Institute of High Security Animal Diseases, Bhopal, for further investigation.

The officials said the final report is still awaited.

Mohali Deputy Commissioner Girish Dayalan said, ''The administration is on full guard and sampling is being done on daily basis to keep a tab on suspected cases of avian influenza.''

Mohali Animal Husbandry Deputy Director Sangeeta Toor said, ''Regular sampling and surveillance is being done in the area. Fifty samples are being sent daily from the district to the Northern Regional Disease Diagnostic Laboratory in Jalandhar.”

Neighbouring Haryana has already declared bird flu and had announced to cull over 1.60 lakh birds of five poultry farms in Panchkula district.

Earlier, Punjab had sounded an alert and pulled all stops to keep the state safe from the possible effect of an outbreak in its neighbouring states. (With PTI inputs)