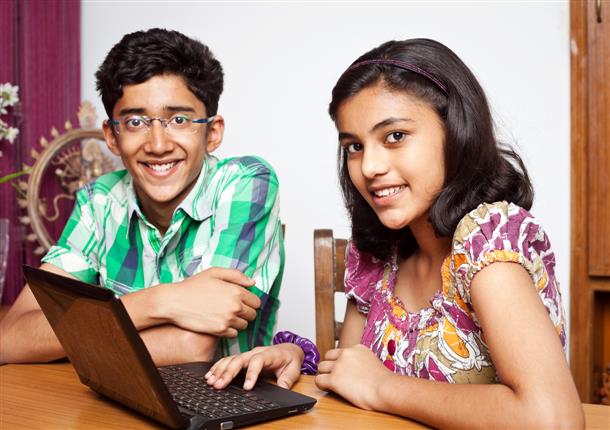 The results of the Class X board exam held in Kerala amid the coronavirus scare were announced on Tuesday. Over four lakh students took the exam by wearing masks and following social distancing norms amid the virus spread.

The pass percentage was 98.82. Chief Minister Pinarayi Vijayan congratulated all those who have passed the exam and urged the students to take the results in good spirit. "We want you to know that we are proud of you, and it is irrespective of your grades. You have taken the exams during a difficult time, which itself makes all of you winners," Vijayan tweeted.

The examinations, postponed since March due to the COVID-19 spread, were conducted during May-end by strictly following health safety standards. "Out of 4,22,092 students who appeared for the exam, 4,17,101 passed the exam and 41,906 students got A+ grade for all subjects," said Education Minister prof C Raveendranath while announcing the results.

He announced that Pathanamthitta district saw 99.71 pass percentage, which is the highest in the state while Wayanad has the lowest with 95.04 pass percentage. "Malappuram has the most number of students who scored A+ for all subjects.

The pass percentage in 2019 was 98.11. Raveendranath said the exams began on March 10, but a few papers were postponed as the COVID-19 scenario in the state worsened. He said many other states in the country had cancelled the exam during the pandemic and declared the result based on terminal examination. — PTI