Only one-fifth of Meghalaya fauna species discovered so far 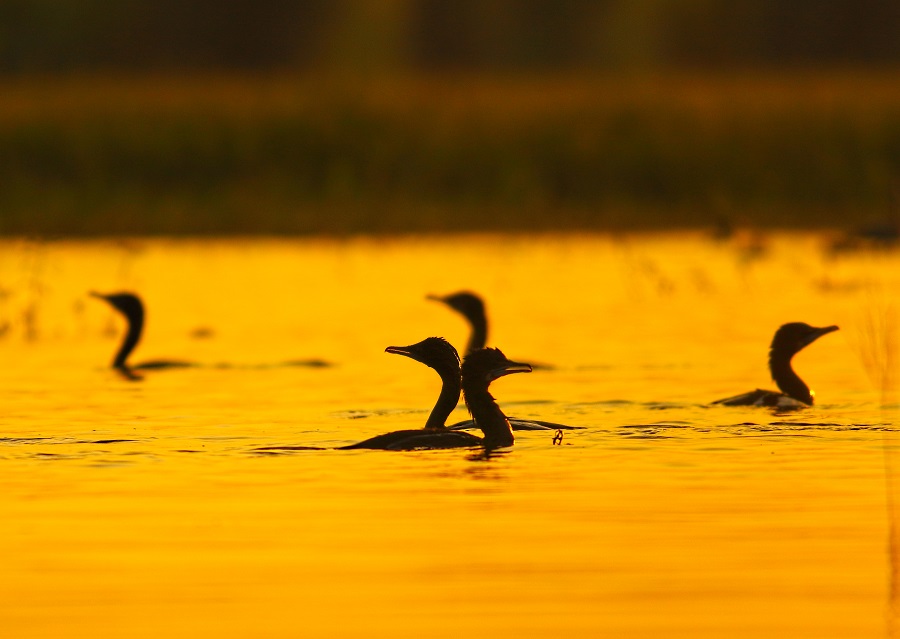 Only 10,000 of the estimated 50,000 fauna species in Meghalaya have been discovered so far, Chief Wildlife Warden H C Chaudhury has said.

He said the state Forest and Environment Department is contemplating creating a more credible GIS-based database of fauna species in collaboration with the Zoological Survey of India (ZSI).

Addressing a ZSI conference, Chaudhury said, "Only 10,000 fauna species of Meghalaya are known to us. We believe that only one-fifth of the total species present in the state have been discovered so far." "Once the database with photographs and detailed location of each species is operational, it will be sent to a centralised database to help us keep a tab on growth or decline in numbers," he said.

"The works of those at ZSI are a major contribution to scientific research on fauna species across the country," he said, while releasing a book titled 'Faunal Diversity of Biogeographic Zones of India: North East'.

The book contains updated information on faunal diversity in the region.

A total of 18,527 fauna species have been discovered in the Northeast, representing around 18 per cent of the total known fauna of India, as per the book.