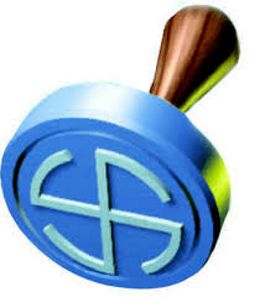 Nepal's Election Commission on Monday announced the schedule for upcoming mid-term elections despite the uncertainty over polls due to the petitions in the SC against the dissolution of the House of Representatives.

President Bidya Devi Bhandari had on May 22 announced snap elections on November 12 and November 19. The EC said the election process would begin from July 15. Candidates should file nominations under the first phase of election to take place on November 12, on October 6 and 7. For the second phase, papers have to be filed on October 16 and 17. — PTI