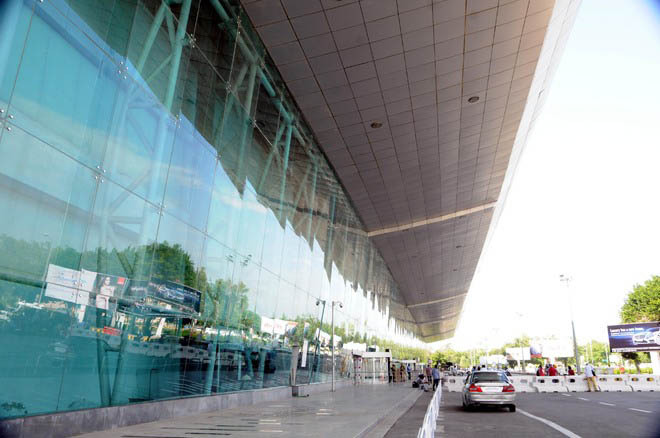 Sri Guru Ram Das Jee International (SGRDJI) Airport has recorded a 29.1 per cent rise in passenger footfall in August as compared to July, as per the data tweeted by the Airport Authority of India (AAI).

The number of international passengers shall probably increase in coming months as Air India and other airlines added more flights, including once a week direct flight to London’s Heathrow and Birmingham airports in the UK. During the month of August, airlines from UAE (Fly Dubai, Air Arabia) and Kuwait (Jazeera) also operated special flights to Amritsar under the temporary air-bubble agreements. These airlines from UAE did not get permission to fly from September onwards to Amritsar.

Middle-eastern carriers for many years have been willing to operate to Amritsar but unable to do as the airport is not included in the bilateral air agreements with India.

Pleased with the increase in passenger footfall and flights, the global convener of FlyAmritsar initiative, Sameep Singh Gumtala, stated that despite pandemic there was a significant rise. It suggested that there is tremendous potential for more international flights from the airport.

After almost 10 years, on August 25 the national carrier Air India operated its first direct flight between London and Amritsar.

Gumtala said: “We are thankful to the national carrier and the Ministry of Civil Aviation for continuing these special flights under Vande Bharat Mission till October 24 and have appealed for permanent scheduled flights in future for Heathrow Airport from the SGRDJI Airport.”

He also said NRIs of Punjabi origin were disappointed that despite handling the maximum number of 25 special repatriation flights by the Canadian foreign office that flew 7,500 Canadians back home during the lockdown period in April-May, Air India under the current Vande Bharat Mission operated many flights yet the national carrier is not operating any direct flights from Amritsar to Toronto or Vancouver.