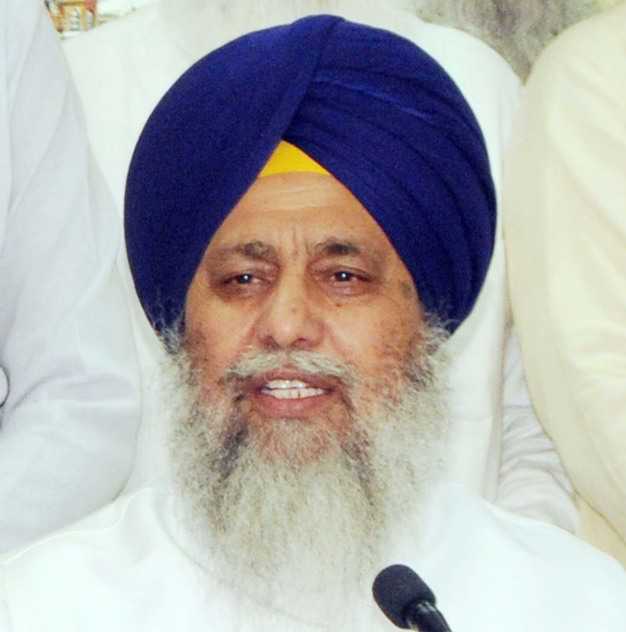 SGPC chief Gobind Singh Longowal has refused to allow Gurdwara Manji Sahib Diwan Hall, situated inside the Golden Temple, to be used for organising a protest after the satkar committees and other Sikh religious organisations announced a stir at the site on September 14.

Longowal said the Manji Sahib Diwan Hall was a historic religious site associated with the Golden Temple, so its sanctity could not be allowed to be compromised at any cost.

He said the ‘saroops’ were in the houses of the Sikh sangat as per the ‘rehat maryada’, so no desecration took place. He flayed the attempt to politicise the matter. — TNS

Sangrur: SAD (Democratic) president Sukhdev Singh Dhindsa on Saturday alleged the SGPC chief had not been fulfilling his responsibility to punish the persons behind the disappearance of Guru Granth Sahib ‘saroops’. TNS