NEW YORK: Two Indian-origin persons have been named by Fortune in its annual list of 40 most influential and inspiring young people in business under the age of 40. 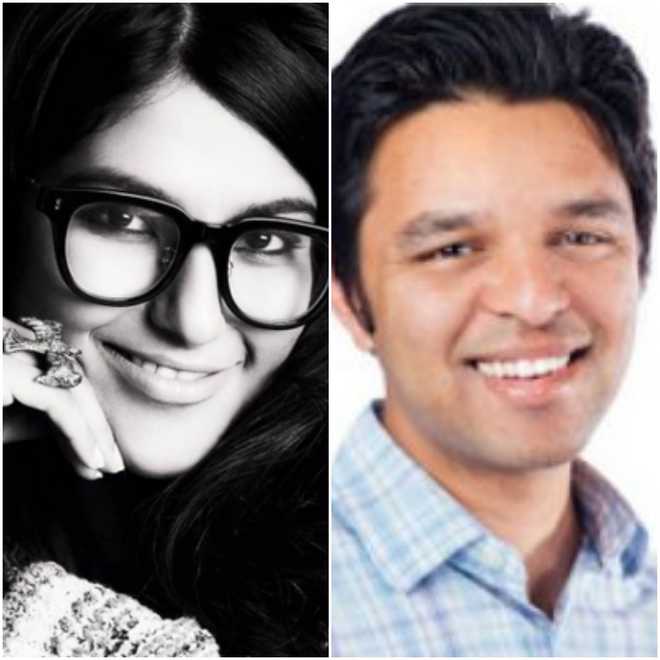 Two Indian-origin persons have been named by American magazine Fortune in its annual list of 40 most influential and inspiring young people in business under the age of 40.

Intel’s Vice President of artificial intelligence software and the AI lab Arjun Bansal and fashion platform Zilingo CEO and co-founder Ankiti Bose make it to Fortune’s 2019 ‘40 Under 40’ list, the annual selection of the most influential young people in business.

Bansal, 35, as vice president of artificial intelligence software and research at semiconductor giant Intel, has a lot on his plate, the magazine said.

Bansal’s team of nearly 100 workers, scattered throughout the US, Israel and Poland work on AI technologies like reinforcement learning and natural-language processing, all intended to help keep Intel’s silicon chips working swimmingly with the latest AI software, it said.

One of Intel’s key AI projects involves specialised computer chips developed by Nervana, the startup co-founded by Bansal and acquired by the chip giant in 2016 in a deal reportedly worth over USD 350 million, the report said.

Bose, 27, launched the four-year-old Singapore-based startup after visiting Bangkok’s Chatuchak market and realising its merchants had no easy way to sell their goods online, Fortune said.

“What started as an aggregator of small fashion retailers has since expanded into business-to-business offerings, such as supply-chain tools, and has tapped into Southeast Asia’s booming Internet connectivity and smartphone adoption,” it said.

The company’s latest round of funding in February—led by Sequoia Capital and Temasek Holdings and raising USD 226 million—valued the firm with 600 employees across eight countries at USD 970 million, putting it within a rounding error of unicornship.

“Just 10 per cent of the world’s venture capital–backed startups worth USD 1 billion had a female founder as of last year. Bose…is set to join that too-exclusive club,” the publication said.

Also on the list is Voice user interface designer at Amazon Alison Atwell, 31, who is in charge of “training” Alexa, Amazon’s cloud-based voice service, and teaching her new skills, and 37-year old US Presidential candidate Pete Buttigieg. PTI