CHANDIGARH: In yet another incident of recovery of banned substance from the Burail jail premises, the prison authorities found around 10 gm of charas from the rear of the barracks. 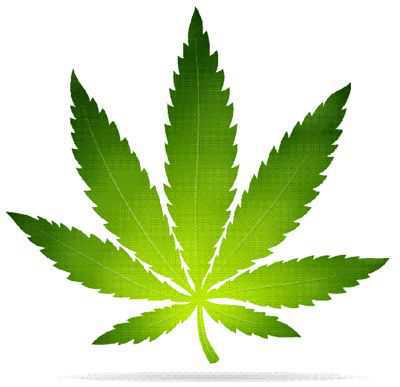 In yet another incident of recovery of banned substance from the Burail jail premises, the prison authorities found around 10 gm of charas from the rear of the barracks.

Sources said during a routing checking, a jail employee saw charas lying near a tree.

Since charas was recovered from the rear of barracks it could not be established who had thrown it. “The spot does not come under CCTV camera coverage,” said a jail official.

On the complaint of Amandeep Singh, Deputy Superintendent, Model Jail, a case under the NDPS Act has been registered against unknown person at the Sector 49 police station.

Virat, AIG (Jails), said the jail staff was extra vigilant, which led to the recovery of banned substance.