LUDHIANA: Summers are here and so are ailments related to the hot weather conditions. 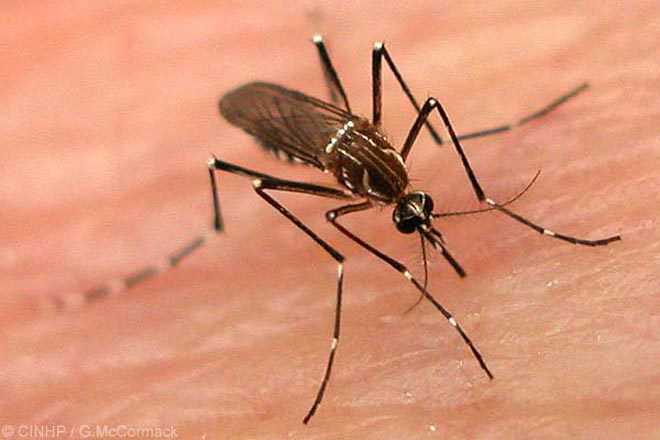 Summers are here and so are ailments related to the hot weather conditions. Suspected dengue patients have started arriving at hospitals in the city. One such patient from Bathinda, who was admitted to a private hospital, was confirmed by doctors to be suffering from dengue. The Health Department is yet to confirm that the patient has dengue.

He said patients suspected to be suffering from dengue had been coming since the last month, but no positive case had been reported so far.

He appealed to the people to keep their surroundings clean and not let water accumulate around houses. “Water coolers should be dried once a week,” he added.

Surprisingly, summer is at its peak and swine flu, which spreads during winters, is also surfacing. During the winter season a total of 71 cases of swine flu were reported from the city. Out of the16 suspected cases of swine flu reported last month one was confirmed positive.

Dr Ramesh said last month there was one confirmed case of swine flu. “After investigation it came to fore that the person had gone down south to Kerala to pay obeisance at Tirupati Balaji Temple. The patient resided in Jalandhar and belonged to Kerala. That is how the virus travelled to Punjab. Now, we are getting suspected patients of swine flu,” he added.

Dengue fever is caused by a type of virus called flavivirus, which is transmitted by infected female Aedes mosquitoes.