MELBOURNE: Women who reach menopause before the age of 50 have an increased risk of cardiovascular diseases like heart attack, angina or stroke, according to researchers, including one of Indian origin. 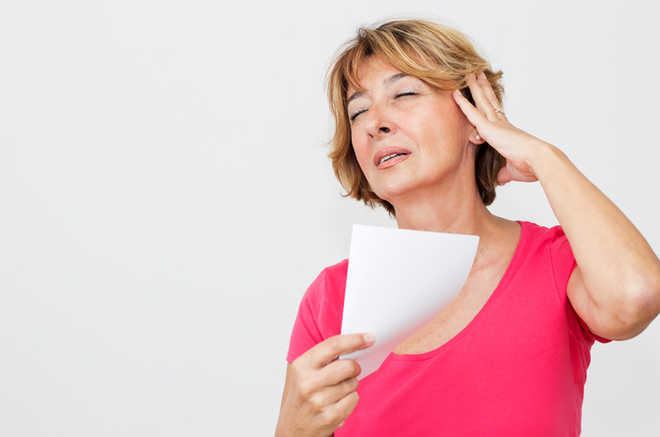 Women who reach menopause before the age of 50 have an increased risk of cardiovascular diseases like heart attack, angina or stroke, according to researchers, including one of Indian origin.

“Women under 40 who experience premature menopause were nearly twice as likely to have a non-fatal cardiovascular event before the age of 60,” said Gita Mishra, a professor at The University of Queensland (UQ) in Australia.

“This is compared to women who reach menopause between the ages of 50 or 51, during what is considered the standard developmental period,” Mishra said.

The study, published in The Lancet Public Health journal, found that women who were aged between 40 and 44 in menopause were 40 per cent more likely to suffer from a cardiovascular condition.

Past studies have found an association between early menopause and fatal cardiovascular events.

“The relationship with non-fatal cardiovascular events was unclear until now,” Mishra said.

“Smoking, being overweight or obese, and having lower education levels can also strengthen the link between early menopause and a woman’s risk of cardiovascular disease,” she said.

Insights were gathered from over 300,000 women in 15 studies around the world using the collaborative databank, InterLACE.

UQ School of Public Health PhD scholar Dongshan Zhu who led the study said that the findings would have important clinical and public health implications.

“Identifying women with early menopause offers a window of opportunity for their doctors to work with them to monitor and actively manage cardiovascular disease risk factors,” Zhu said.