SAN FRANCISCO: You will soon be able to hide replies in the conversation thread on Twitter that are offensive, hateful or racist in nature. The micro-blogging platform is testing a feature called "Hide Replies", beginning with users in Canada which will be rolled out globally. 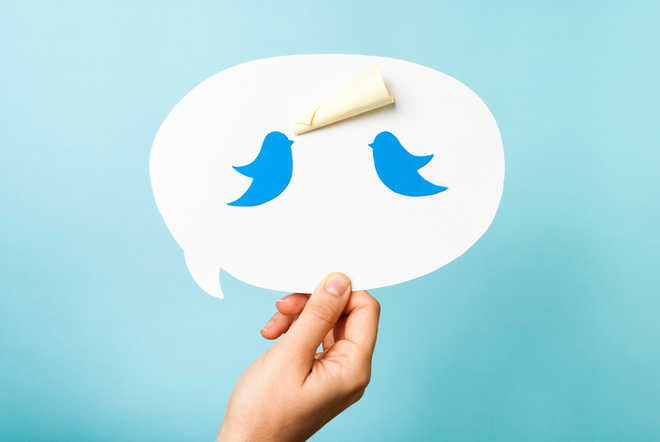 You will soon be able to hide replies in the conversation thread on Twitter that are offensive, hateful or racist in nature. The micro-blogging platform is testing a feature called "Hide Replies", beginning with users in Canada which will be rolled out globally.

It is not the equivalent of a delete button but hides replies behind an icon.

If your followers still want to see the hidden replies, they can press the icon and view those.

"We're testing a feature to hide replies from conversations. This experience will be available for everyone around the world, but at this time, only people in Canada can hide replies to their tweets," Twitter Support posted late on Wednesday.

"They'll be hidden from the main conversation for everyone behind a new icon. As long as it hasn't been deleted and/or is not from an account with protected tweets, everyone can still interact with a hidden reply by clicking the icon to view," it added.

The aim, said Twitter, is to have healthy conversations on its platform.

There is, however, a downside to the feature.

"For example, a user could choose to hide replies that simply disagreed with their views. This would then create a 'filter bubble' where only people who shared the original poster's same opinion would have their comments prominently displayed," reports Tech Crunch.

A Twitter user can also hide replies that attempt to correct misinformation or offer a fact check.

However, for Twitter, "transparency is important to us—that's why we're hiding the replies behind an icon where they can still be accessed. We want to give tweet authors control over their conversations, but in a way that's open". — IANS