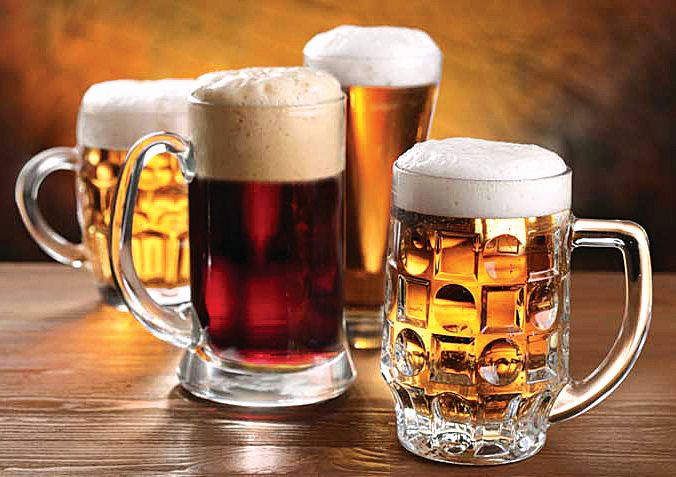 Liquor sales have declined significantly in the rural areas of the Malwa region in the past two months. As per liquor contractors, the sales have dipped up to 30 per cent as compared to last year around the same period.

Contractors said as farmers’ stir continuing unabated for the past two months at the Delhi borders, they had been suffering losses in the business. They said their losses, however, had mitigated to some extent on account of the crackdown by the police on the production and sale of home-made liquor post the spurious liquor tragedy in the Majha region last year.

Rakesh Kumar (Happy), a liquor contractor, said: “Villages, particularly in Rampura, Bhagta, Bhucho, Bhai Rupa, Ballianwali and Nathana, and villages in the Goniana block have recorded maximum decline in liquor sales. If on an average even the smallest of vends were fetching Rs 10,000 profit, it has come down to Rs 5,000 to Rs 6,000 now. People from all age groups have been visiting protest sites at Delhi borders; as a result, there is barely any activity at the liquor shops.”

Javed Khan, another liquor contractor from Barnala, said, “We are two groups that operate in majority of the villages in the district but in the past two months alone, our daily sales have come down up to 25 per cent. After Covid, we were anticipating a good sale in the winter season. But with sales dwindling and stocks piling up at liquor vends in villages, we have curtailed our orders.”

Ruldu Singh Mansa, president, Punjab Kisan Union, said, “It is indeed a great development from Punjab’s perspective that not just elderly and middle-aged but also youngsters in large numbers remain engaged in the agitation in Delhi. What could be more satisfactory than seeing people of the state holding fort at the Delhi borders than queuing up at liquor vends.”