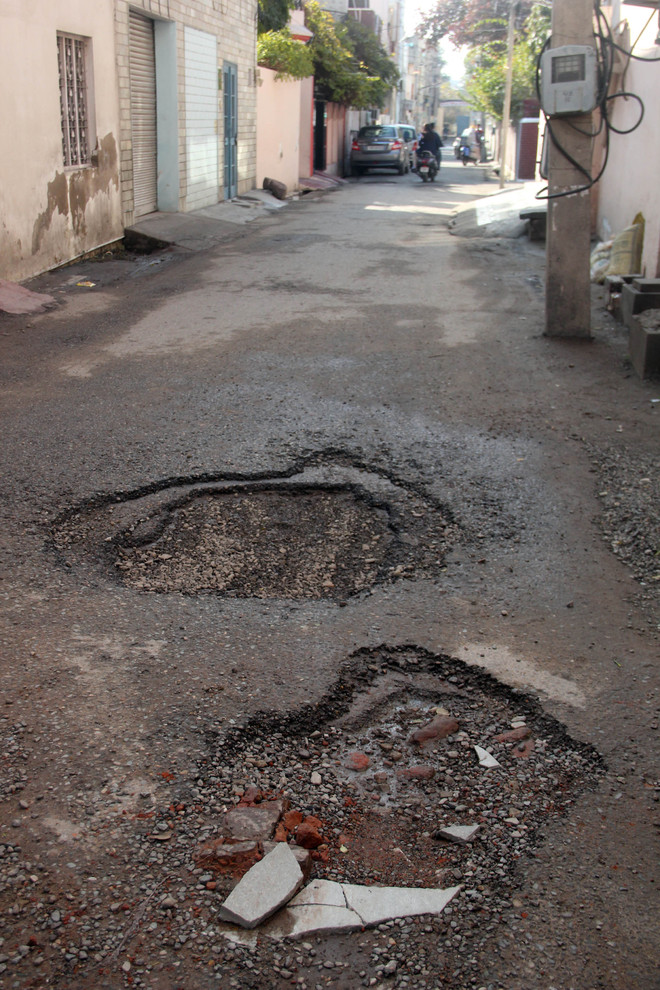 The bad shape of interior rods in the city has left commuters harried. Resentment is brewing among city residents against the administration for its disregard to the condition of roads.

Commuters have to dodge potholes on many roads. Roads in Malviya Nagar, Civil Lines, Civil Station, Model Town Phase 3, Bhagu Road and various other areas in the city are worst affected.

The condition of link roads in the district is not any better. Villagers said they had raised the issue with the authorities many a time, but to no avail. “The pathetic condition of roads not only causes inconvenience to visitors, but leaves a bad impression of the area on them as well,” they said.

City resident Gagan Singh said it was sad that roads in the city were in bad shape and the authorities concerned were not taking action. He demanded that potholes on roads be repaired at the earliest.