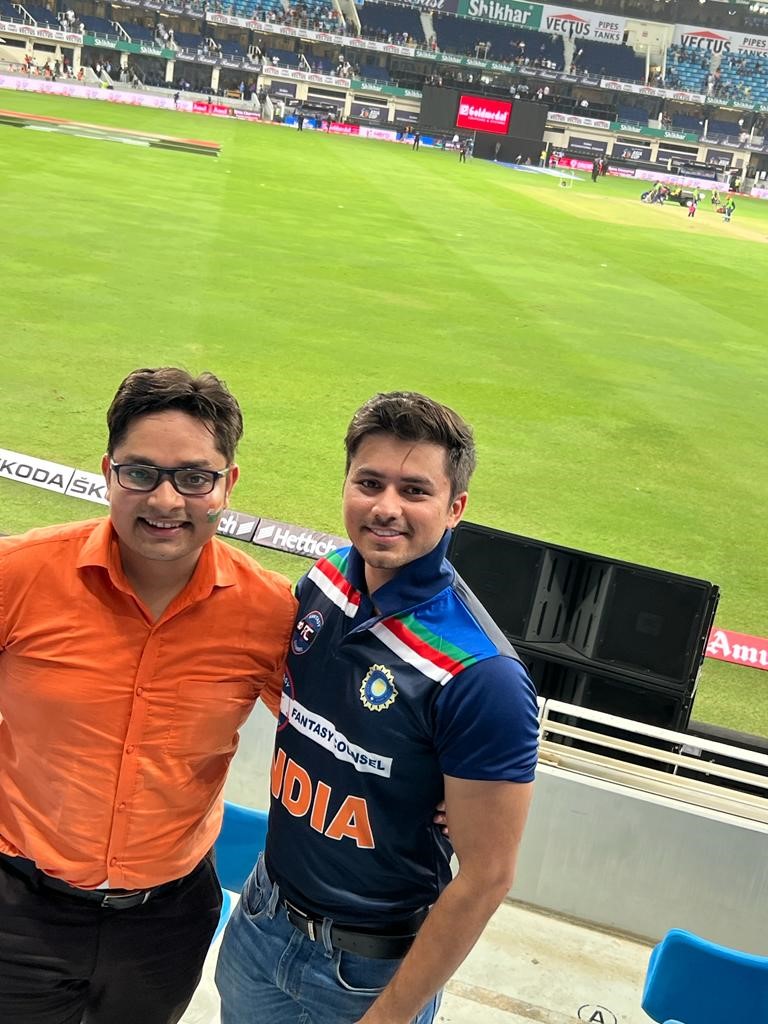 The Asia cup 2022 was one of the most riveting tournaments of ICC for this year. Cricket fans from all over the world binge-watched all engrossing matches played by the best team in the Asian continent. The tournament also brought an opportunity to generate profits from Fantasy Cricket platforms like Dream11, League11, Ballebaazi, etc. However, one needs to have a solid understanding of the playing conditions and players' performance to make the most of such opportunities.

Once again, Fantasy Counsel made a breakthrough as one of its subscribers SangramPawar from Solapur, Maharashtramade a jawdropping profit of Rs 1,52,400 on dream11during Asia Cup Final match. Throughout the tournament, the expert team of Fantasy Counsel helped its followers thoroughly analyze past performances of various players and select the ones with the highest probability of performing in a given match.

The experts of Fantasy counsel regularly provide crucial information so subscribers can make an informed decision when selecting a team during a match. The effective strategies of Fantasy counsel enabled its followers to get significant returns on their investment

In their analysis videos, the founder of Fantasy counsel, Akshay Chaudhary, often explained historical patterns in the performance of players. He used various metrics and techniques to help Fantasy counsel followers to make their ideal Dream team. Through videos, he suggested the perfect combination of Batsmen, Wicket Keeper, All-rounders & Bowlers in a particular match. Moreover, using quantitative analysis, he guided followers to increase the decision's effectiveness and yield.

The highlight of the tournament was the India Vs. Pakistan matches, where the team of Fantasy counsel predicted the match outcome based on their detailed analysis. The analysis videos on the two matches played between India and Pakistan collectively got more than 120k views on Youtube. The subscribers actively participated throughout the live events and enhanced their winning chances. Overall, the Fantasy counsel youtube page witnessed a whopping 420k+ views during the tournament. This number is a testimony of the followers' faith in their analysis.

Further, the team of Fantasy counsel took to their Instagram handle and Telegram channel to provide crisp analysis in the form of infographics and digital creatives. Also, they actively provided tips on other important aspects such as Pitch Report, Injury Update, Weather Report, Dream11 Prediction, etc. Their suggestions for selecting Captain and Vice-Captain often proved to be a game changer for followers. The followers expressed their love and support to the entire team in the comments section. During the tournament, Akshay gave free giveaways worth Rs 1 lakh to 100 lucky winners.

Talking about the recent developments, Akshay said, "With ICC Men's T20 World Cup 2022 just round the corner, all eyes were set on the performance of players on this Asia Cup. India vs. Pakistan added much fervor to this enthralling tournament. Months before, my team started its preparation and analyzed various players and playing conditions at Dubai International Stadium. We wanted nothing but to maximize the returns of our followers. We actively took their doubts and suggested solutions that would scale their returns. My team is now focused on the upcoming world cup, and we would like to repeat the same performance during the world cup."