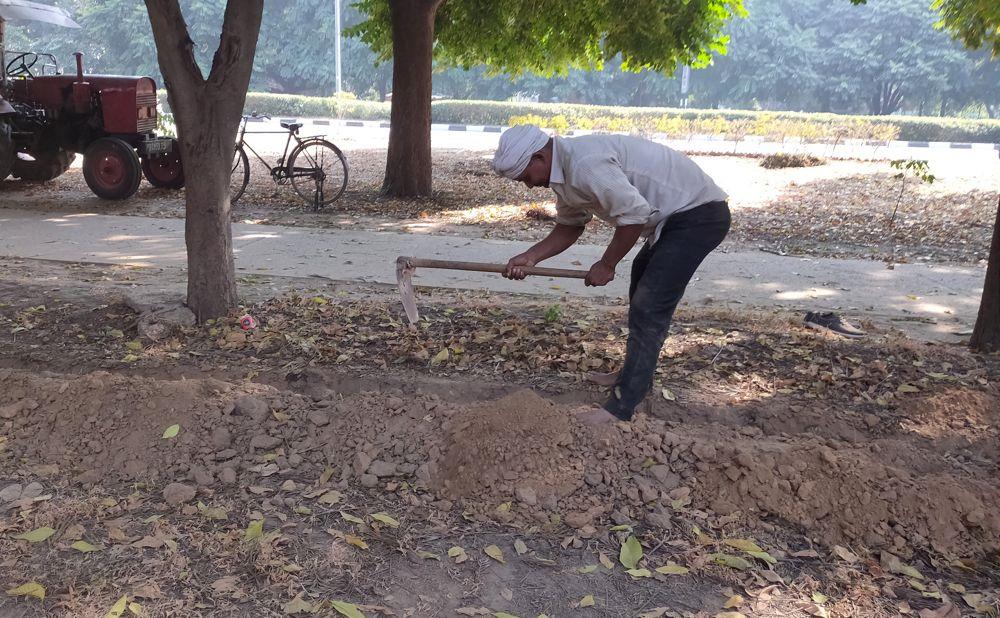 In an unusual move, Municipal Corporation councillors of all three political parties have demanded that they be allowed to inspect allotted works/tenders in their respective areas and that final payment to contractors be released only after issuance of satisfactory certificate with the name and signature of the councillor concerned.

A table agenda has been prepared in this regard and will be tabled in the Tuesday’s monthly General House meeting for consideration. The agenda is expected to see a fireworks between councillors and officers.

The table agenda says: “It is often seen no information is provided to the councillors regarding start and completion of development works/DNITs (detailed notice inviting tenders)/renovation in their respective wards i.e. whether the work is satisfactory or not. The contractors leave some works in between due to which general public faces a lot of problems and the councillors have to face difficulties.” While seeking the passage of the agenda, they say “...all the development works/ DNITS and other works related to their respective wards of councillors be provided to all area councillors concerned before start and completion of the work”.

“The allotted work should be inspected by the officers concerned along with area councillors from time to time and on completion as per allotment/ work order, and the final payment of contractor be released after satisfaction of work allotted to contractors/others on issuance of satisfactory certificate with the names and signatures of the area councillors,” reads the table agenda.

Get Rs 80L per year for development