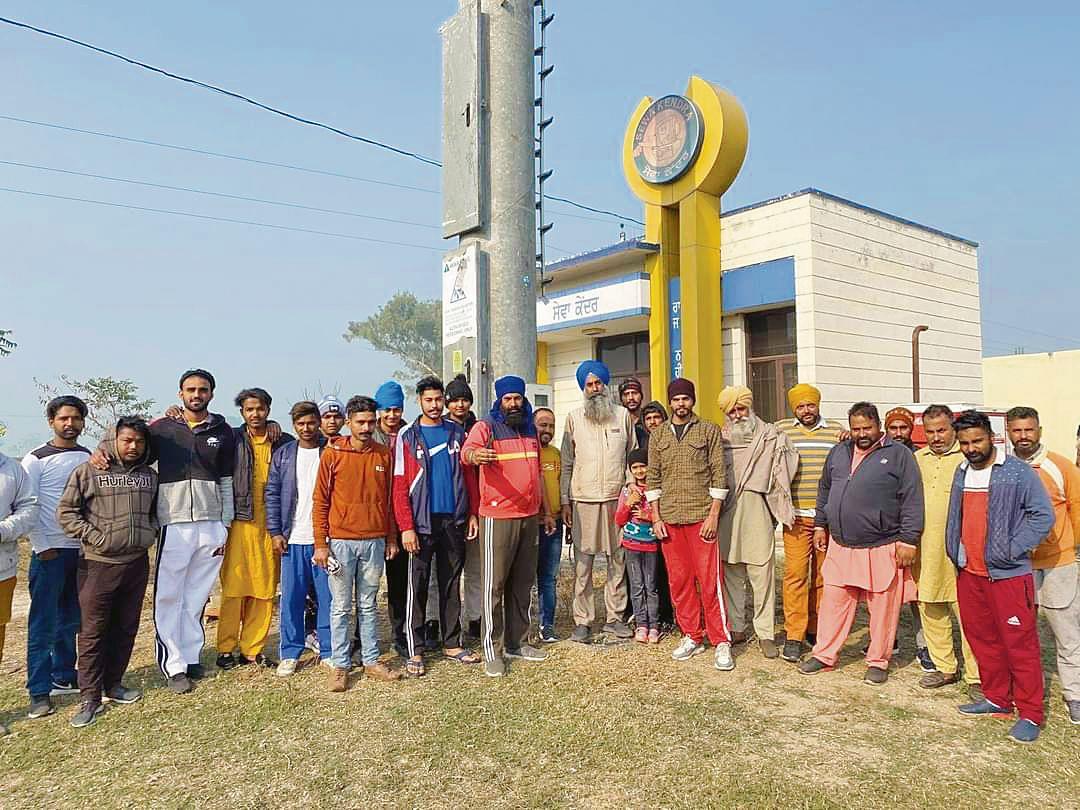 Even as Chief Minister Captain Amarinder Singh today reiterated his appeal to protesting farmers not to damage telecom towers and other infrastructure, more than 176 signal transmitting sites were vandalised in the last 24 hours, sources said on Sunday.

This had taken the total number of telecom tower sites damaged to 1,411, two sources with direct knowledge of the matter said. Incidents of snapping of power lines to attempts to axe the towers had been reported from different parts of Punjab, one of the sources said.

“Site managers are slapped and abused for trying to persuade protesters from damaging sites,” he said. The second source said the telecom towers damaged belong to a leading telecom service provider and common access infrastructure of the telecom industry.

Keep your protests peaceful as you have done all these months…disruption of telecom services is hampering the education of children, the work of professionals as well as the essential services. —Capt Amarinder Singh, Chief Minister

The attacks had impacted telecom services and operators who were struggling to maintain services in absence of action by law enforcement agencies, the source said.

The CM had on Friday appealed to protesting farmers and today again urged them not to cause inconvenience to the general public with such actions and continue to exercise the same restraint as they had shown over the past several months of their agitation.

The CM’s appeal came in the wake of a request from the Tower and Infrastructure Providers Association, a registered body of telecom infrastructure providers, asking the government to persuade farmers not to resort to any unlawful activity. — PTI/TNS

17 hours ago
8
Jalandhar in brief