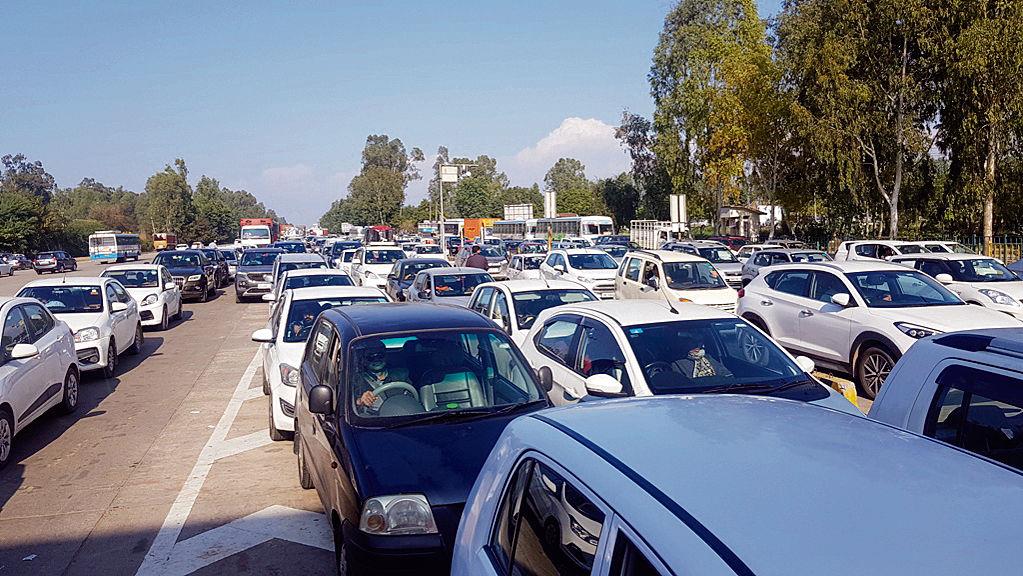 The 15-day leeway that the National Highways Authority of India (NHAI) had sought for the implementation of FASTag was not of much help at the Dappar toll plaza here today. It only compounded the woes of commuters as they found themselves stranded in 1-km-long queues at cash lanes.

There was traffic congestion at the toll plaza as several commuters did not have FASTags and used the cash lanes, officials said.

An official of GMR Expressway Highway Private Limited said of the 12 lanes, four each on both sides were equipped with FASTag devices and two lanes each had been kept for collection of toll through cash.

Marshals deployed at the toll plaza were seen verifying whether vehicles were equipped with the radio-frequency identification (RFID) stickers on their windshield before letting them proceed to the cash lanes or FASTag lanes.

Vishal Gupta, Chief General Manager-cum-Regional Officer, said: “If things are unmanageable and require intervention, then these will be taken up with the higher authorities and an appropriate solution will be worked out. The problem right now is of managing those who enter the FASTag lane and pay cash. Marshals have to take them aside to avoid jams.”

He said based on the situation during the first few days, necessary steps would be taken to tweak the system according to the convenience of the commuters. The toll authorities had been making regular announcements through the public address system, putting up hoardings and distributing pamphlets. Confusion also prevailed among commuters over the use of FASTag. Several commuters appreciated the move saying it will bring transparency. However, they expressed concern over linking their bank accounts to their FASTag wallets as they were not sure whether it is secure. “I think the online regime will certainly reduce time and queues at the toll plazas but the security of users’ bank accounts remains a concern,” said Arun, a daily commuter.

Drivers of trucks and other commercial vehicles were among satisfied users. A truck driver said: “Our FASTag account is recharged by the fleet owner and is convenient and saves a lot of time.”

Managers at the toll plaza said there would be chaos initially. The authorities said they had given a 30-day relaxation period to commuters. Depending upon the situation, they could increase or decrease the number of cash lanes at the plaza.

23 hours ago
6
Chandigarh Treatment of Covid 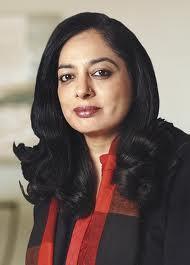