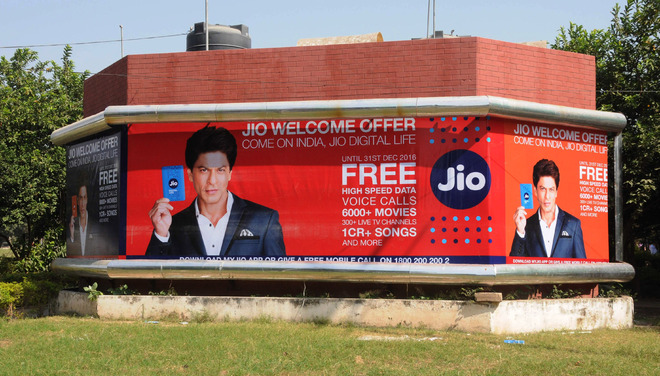 The tender was floated in January 2020 for the first time after a gap of about five years. File photo

The cash-starved MC could have earned a revenue of about Rs5 crore in the year gone by had it not been still stuck in the tendering process of advertisements on 55 public toilets.

The tender was floated in last January for the first time after a gap of about five years.

Shockingly, it has failed to allot the work till now. The civic body can earn around Rs28 crore through this in five years.

Interestingly, the issue that has cropped up now is that of the 55 toilet blocks for which the tender was floated, 18 have been demolished for renovation.

The company selected for the work had to write to the MC to recalculate the area and work out related issues. As a result, the process got delayed further.

A senior official said, “All formalities have been completed now and the work will be allotted soon.”

Leader of the Opposition Devinder Singh Babla said, “The MC keeps taxing people, but on its part, it has failed to earn revenue from the venture. It should explain why even after one year, the work has still not been allotted.”

The MC has often claimed it does not have sufficient funds even to pay salaries to its employees. Work on the renovation of several toilets is also stuck due to shortage of funds.

The corporation had 191 public conveniences where advertisements were allowed in the city. However, 55 toilets had a bigger area and had a potential for advertisements, thus only these were being considered. Only a few toilets under the CHB in Sector 34 have advertisements in the city at present.

Shubman Gill scores a brilliant 91, Rishabh Pant 89 not out

Covishield not to be taken by people severely allergic to any of its ingredients: Serum Institute

‘Recipient should tell healthcare provider about all medical...