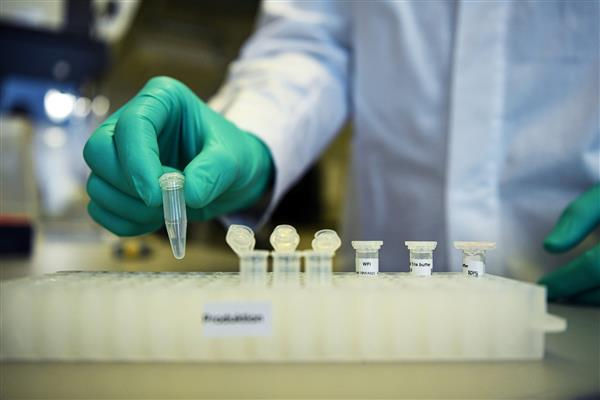 The role of health workers in the frontline of the Covid war becomes more prominent on World Health Day, which was observed today. Once such case is of PGI staff, who were exposed to the deadly virus while attending to a 65-year-old man from Nayagaon. The man was admitted to the hospital with symptoms of severe acute respiratory infection.

Nurses, resident doctors and attendants on duty in the emergency medicine ward number 22 were lined up for treatment of the patient, unmindful of the fact that he was Covid positive. By the time the health workers came to know this, it was already too late as one of the nursing officers got infected and is currently admitted in the isolation ward.

“When I tested positive for Covid, the first thing that occurred to me was my 11-month-old baby. All this while, I had been visiting my home and there was a possibility that I might have infected my family as well,” said a PGI nursing officer.

He added, “I saw the old man dying in front of me. I was under impression that elderly and young children were the most-affected due to the disease. Today is the seventh day since I tested positive. My baby is safe. He hasn’t shown any symptoms. Doctors consoled me by telling that young children with good immunity are safe too.”

He said he had sore throat and fever initially but his condition was stable now.

The nursing officer is maintaining contact with his wife and the baby through video-calling.

He said he had never been afraid of his performing his duties but the fear for family was inevitable.