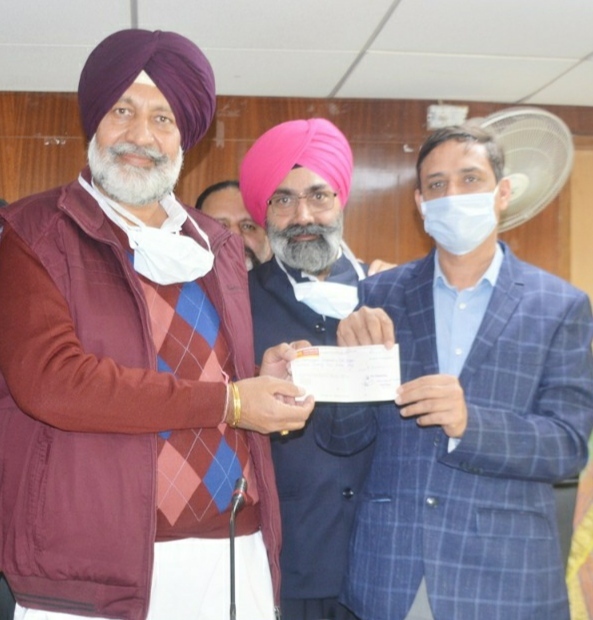 Mohali is one of the most beautiful cities in the world. To enhance the beauty of the city and provide basic amenities to the citizens, Rs86.37 crore will be spent on development works here.

Briefing the media, Sidhu said Rs86.37 crore would be spent on various works such as development works in various housing societies in the city, upgrading markets, augmentation and rehabilitation of main sewer line under the AMRUT Scheme, 50 open gyms equipment with platform in various parks, modular steel number plates, construction of playground for children in various parks, laying paver blocks, construction of a community centre in Phase 3B1, purchase of machinery for water supply and sewerage, bioremediation dumping ground and new tree pruning machine up to 60 feet height.

The Minister said a medical college and a 500-bed hospital were being set up at a cost of Rs375 crore in the district. Apart from the efforts taken to curb the spread of Covid-19, the Punjab Government under the leadership of Chief Minister Captain Amarinder Singh was working tirelessly to further strengthen the health infrastructure. — TNS