'They had done the same thing when the country grappled under an oxygen shortage': Delhi deputy CM 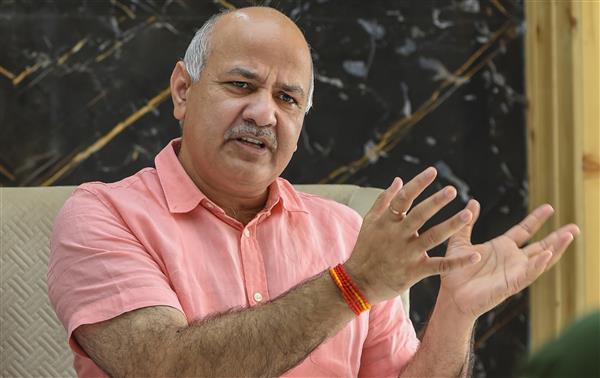 Delhi Deputy Chief Minister Manish Sisodia on Sunday said the Centre is not ready to accept that there is a coal crisis and its policy to turn a blind eye to every problem could prove fatal for the country.

“Union Power Minister R K Singh today said there isn’t any coal crisis and that Chief Minister Arvind Kejriwal should not have written a letter to the prime minister on the issue. It is sad that a Union cabinet minister has adopted such irresponsible approach,” Sisodia said at a press conference.

This clearly shows that the central government is making excuses to “run away” from crisis.

“They had done the same thing when the country grappled under an oxygen shortage. They would not even accept that there is a problem. They try to prove states wrong instead,” Sisodia said. PTI