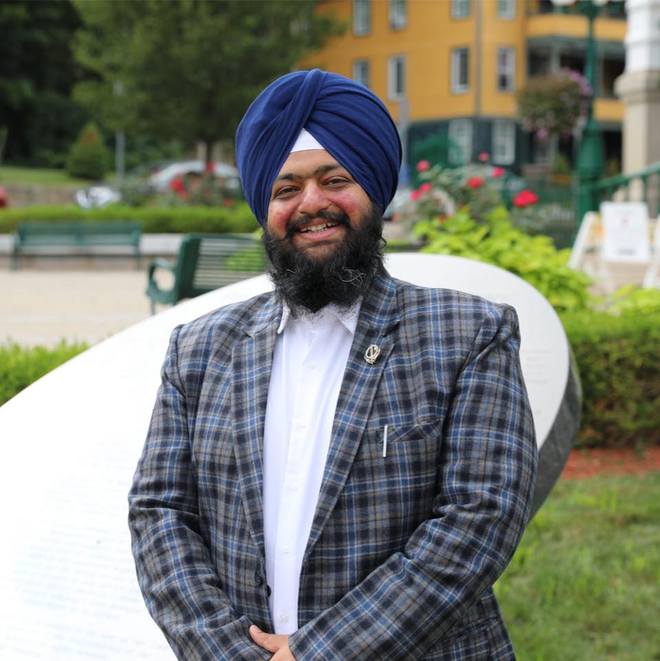 Punjab-origin Swaranjit Singh (in pic) made history by becoming the first Sikh to get elected to a city council in Connecticut (USA).

Swaranjit Singh Khalsa (36), who runs small businesses in Norwich where he lives with his wife and daughter, said the election speaks volumes about the fact that voters were acknowledging all the work he had been doing on the Board of Education and for equity and cultural awareness.

In Norwich, Swaranjit estimates that there are around 10 Sikh families in total, but his candidacy spoke to the diversity. He found support from Indian families and the Haitian community, and yet others who found a sense of trust in his bid for the municipal body, he said. While talking to the media in the US, Swaranjit said for Sikhs, who were “underrepresented” in India and in Punjab, their homeland, it's a very big deal that they are making their way into the American political system. — TNS