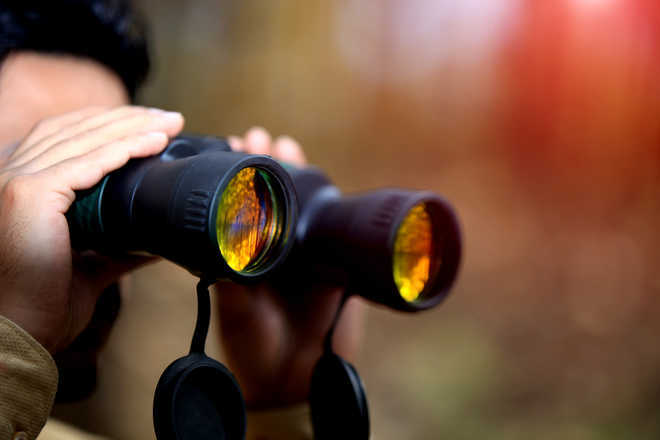 Manmohan S was paid 200 euros (US$ 223) a month for the information he provided, and attended regular meetings with an Indian intelligence officer from July 2017.

A married Indian couple living in Moenchengladbach were sentenced by a German court on Thursday after admitting to spying on Sikh and Kashmiri communities for the Indian secret service.

The couple, who are identified only by their first name and initials according to German law, admitted to having passed on information to intelligence services in a trial which began last month.

Manmohan S was handed a suspended prison sentence of 18 months for acting as a foreign intelligence agent, while his wife Kanwal Jit K was fined 180 days' wages for aiding him.

According to a court statement, S was recruited by the Indian foreign intelligence agency Research & Analysis Wing (R&AW) at the beginning of 2015, and asked to spy on the Kashmiri opposition movement.

"The accused reported on the internal affairs of the Sikh temples in Cologne and Frankfurt, as well as on protest events in the Sikh community," the statement said.

The 51-year-old was paid 200 euros (US$ 223) a month for the information he provided, and attended regular meetings with an Indian intelligence officer from July 2017.

His 50-year-old wife, to whom the court ascribed financial motives, accompanied him to the meetings.

On top of the suspended sentence, S was also ordered to a pay 1,500 euros to a charitable institution.

The couple now have a week to appeal the decision. AFP