Indian national pleads guilty to entering US after being deported : The Tribune India

Indian national pleads guilty to entering US after being deported 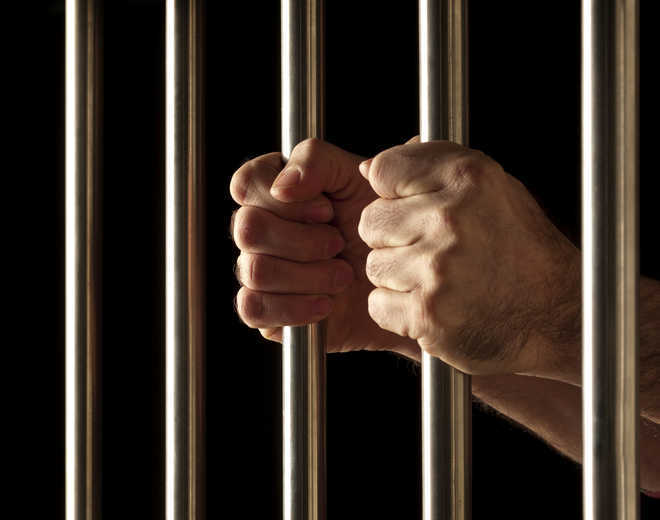 An Indian national Thursday pleaded guilty before a court that he illegally entered the United States after he was deported from the country two years ago.

Ashok Kumar Prahladbhai Patel, 40, could face imprisonment of up to two years. Sentencing is scheduled for April 5, 2023.

According to the court documents, Patel, an Indian national, appeared before US Customs and Border Protection (CBP) officers on November 24, 2021 at the Henry E Rohlsen Airport in St Croix for pre-boarding inspection for his flight to Fort Lauderdale, Florida.

During his inspection, Patel presented a fraudulent Florida driver's license, the Department of Justice said.

The officers then conducted a database inquiry which revealed that on August 17, 2019, Patel was apprehended and detained by the CBP in Tecate, California, and was processed for expedited removal, it said.

Patel was subsequently removed from the United States to India on November 21, 2019. After his removal, Patel did not obtain express consent of the Attorney General or the Secretary of Homeland Security to re-enter the United States, a media release said.