'I want to give our audiences an even bigger dose of entertainment', he says 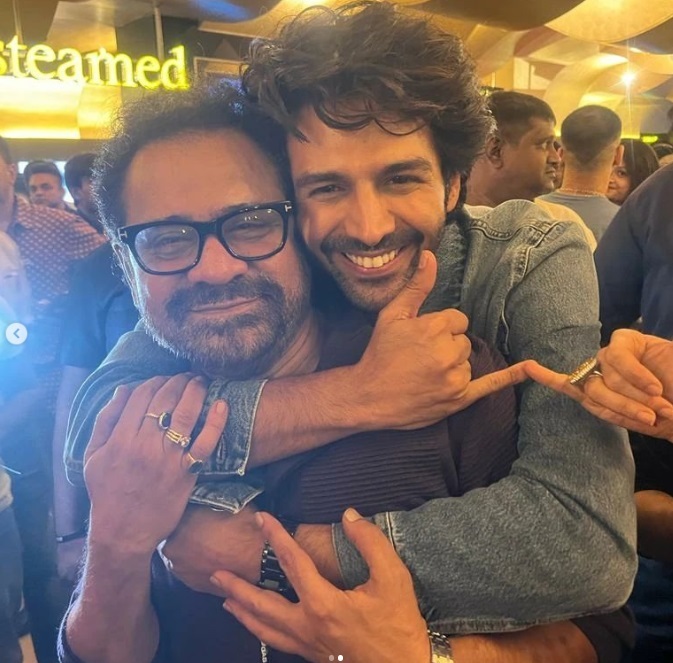 Filmmaker Anees Bazmee has set up his next directorial venture — an action-comedy movie from Zee Studios, the makers announced Tuesday.

The untitled film is produced by Zee Studios in collaboration Echelon Productions, a press release stated.

Bazmee, who is currently basking in the success of Kartik Aaryan-starrer “Bhool Bhulaiyaa 2”, said through his new film he want to continue entertaining viewers.

"After the success of ‘Bhool Bhulaiyaa 2', I want to give our audiences an even bigger dose of entertainment, and this time it will be a larger-than-life action comedy.

"I am very happy to team up with Zee Studios, Vishal Rana and Rohini Vakil for this project. This film will be something that the Indian audiences have never seen before, and I am very excited about it,” the director said in a statement.

The key details of the feature film, including the plot and the cast, are yet to be shared by the makers.

Zee Studios CBO Shariq Patel said the studio is thrilled to partner with Bazmee once again.

“We are happy to partner with Anees. It's the concept that appealed instantly and I am excited to bring this story to audiences. I am sure his expertise in making massy entertaining films and Zee Studios' strong distribution network will put forth a successful association," Patel added.

"I am glad that they (Zee Studios) believed in our vision for this grand action comedy. This film will be a big-ticket theatrical entertainer,” he added.