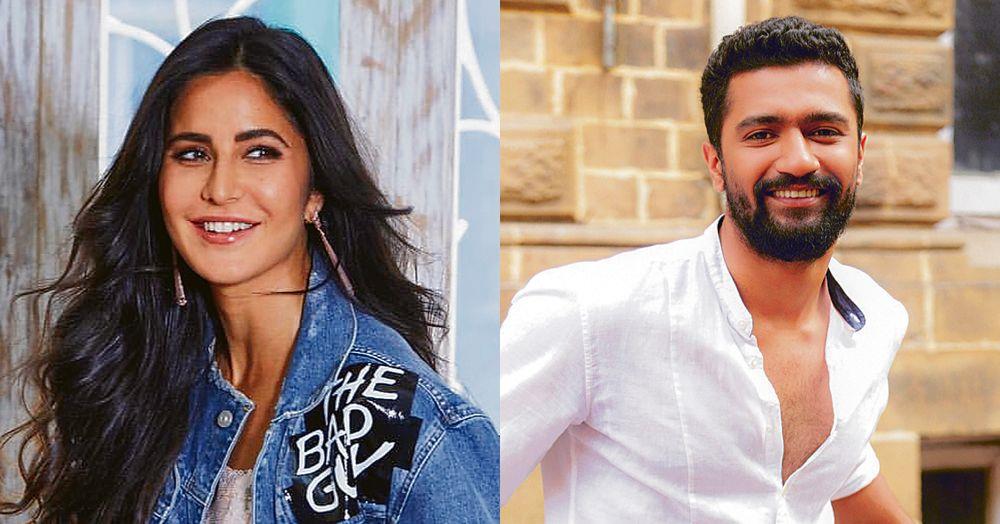 Reports of Vicky Kaushal dating Katrina Kaif have been doing the rounds since quite some time now. While the duo has remained mum about their relationship, Anil Kapoor’s son Harsh Varrdhan Kapoor has recently confirmed their romance.

During a recent interaction, when asked, which industry relationship rumour he believes is true or a PR move?, Harsh replied, “Vicky and Katrina are together, that’s true” but quickly added, “Am I going to get in trouble for it?”