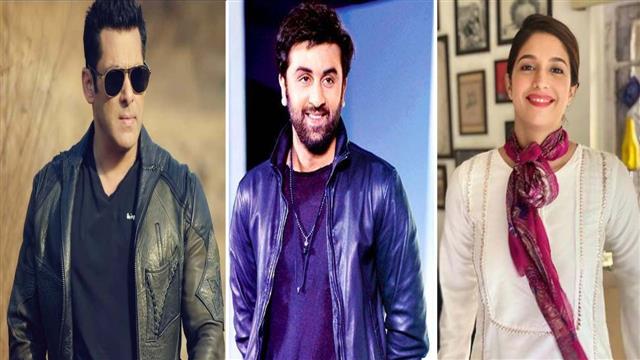 No trouble please. It seems both Katrina Kaif and Vicky Kaushal have made a policy of not inviting their former partners from their pervious relationship to their wedding.

As per reports, the two will tie the knot on December 9 at the Six Senses Fort Barwara in Sawai Madhopur, Rajasthan.

While the guestlist for the event is still under wraps, earlier it was reported that both of Katrina Kaif's exes - Salman Khan and Ranbir Kapoor have not received an invitation for the day.

As per the latest reports, Katrina Kaif's soon-to-be husband too has decided the same. Vicky Kaushal has also not invited his ex-girlfriend Harleen Sethi.

Vicky and Harleen dated for about two years. Earlier Harleen had opened up about her broken relationship where she had revealed that her boyfriend had moved on in life after the success of Sanju and Uri. According to a source, who spoke to ETimes, Vicky Kaushal has not sent out an invite to Harleen for the special day.