Rajan, who hails from Champawat, was announced the winner of the show on Sunday night following a 12-hour musical extravaganza billed as 'The Greatest Finale Ever' on Sony TV 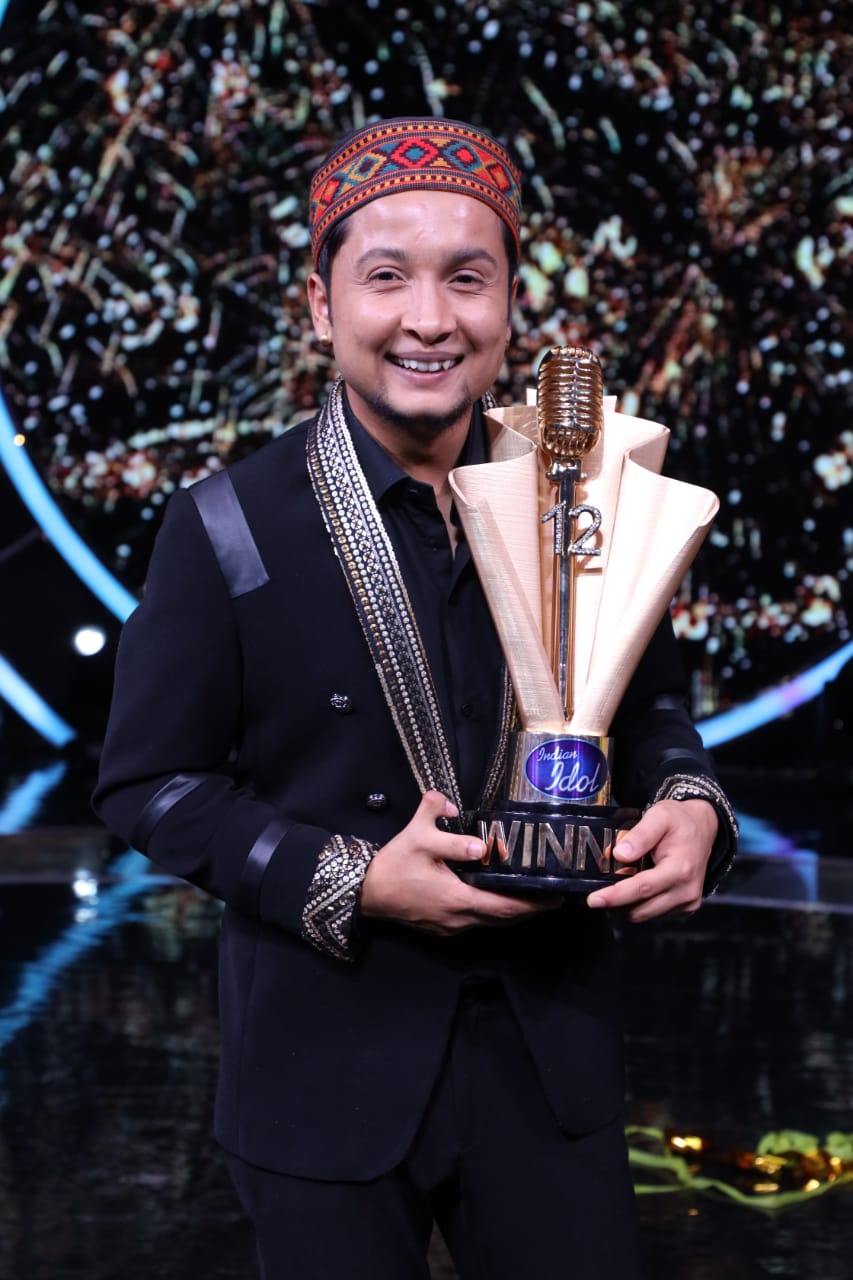 Pawandeep Rajan with the trophy.

Singer Pawandeep Rajan has won the twelfth season of singing reality show ‘Indian Idol’ and he says the victory has given him the confidence to work harder.

Rajan, who hails from Champawat, Uttarakhand, was announced the winner of the show on Sunday night following a 12-hour musical extravaganza billed as 'The Greatest Finale Ever' on Sony TV.

"I am overwhelmed and feel so fortunate. This is a responsibility and I will ensure to take the glory ahead. This has made me more confident to work harder. I was so nervous during the audition, I thought I would not even get selected. But the journey was nice.

"I learnt a lot from the judges, the team. 'Indian Idol' acted as a bridge to my dreams. I hope the fans continue to shower me with love," Rajan said in a statement.

The singer was awarded with a cheque for Rs 25 lakh from Sony Entertainment Television and a Maruti Suzuki Swift car.

Finalists Arunita Kanjilal and Sayli Kamble were declared the first and second runners-up, respectively. They were awarded Rs 5 lakh each.

The third and the fourth runners-up, Mohd Danish and Nihal Tauro were awarded Rs 3 lakh each. 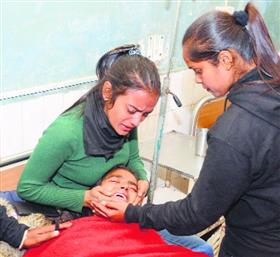