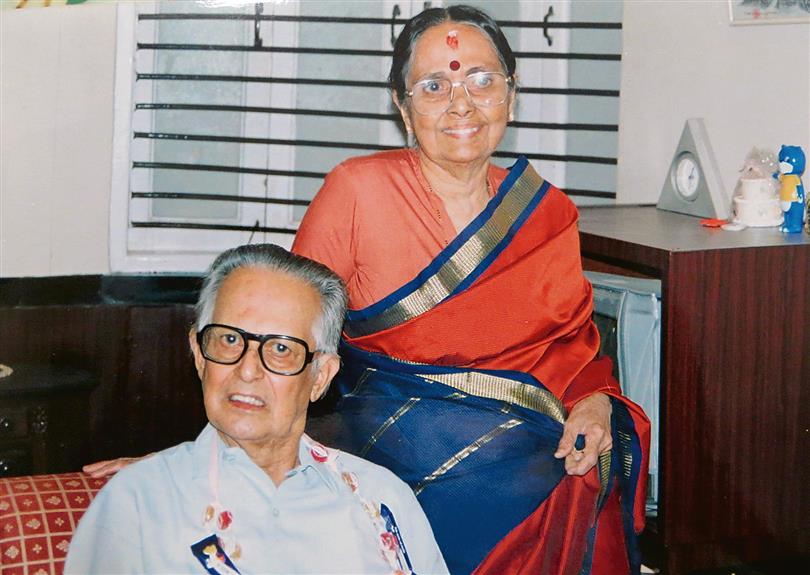 RK Laxman once said, “One should make it a point to take the opportunity to laugh even if it be the most trivial provocation. This necessitates setting aside the thought that occupies the mind.” He always felt that laughter is ‘practical happiness’ while peace of mind is ‘spiritual happiness’, which is why one should make it a point to laugh even at the most trivial of things. “There is abundant relief in looking for objects to laugh at. It is a surprising phenomenon of the mind which fastens on the lifebelt of laughter in the sea of moods,” he would say.

If you would ask him to describe the humdrum of daily life, he would say, “It’s like a life of a squirrel in a wheel cage.” His day would begin like that of many others — reading the daily newspaper. Only for him it was also about extracting a sense out of the events, happenings, speeches, policies and plans.

RK Laxman, who passed away in 2015, has been called one of the earliest social media activists of the country. He started highlighting issues in his own way, without garnering hate, and helped awaken Indians to the fact that the common man is the fundamental building block of this country.

There were viewers who looked upon Laxman as a social reformer. His cartoons made such an impact upon the aam aadmi that he would receive letters complaining about postal delays, telephone issues, the sloppiness of municipal authorities, inflated electricity bills, bribes in school admissions, corruption prevalent in all places at all levels, etc.

In his concern for people, in the event of situations happening, his mind would always plan ahead, accessing the state of affairs and how it affects people. Observation and empathy came naturally to him. I remember once he explained and showed his granddaughter how to always park the car in a certain way so that it can be easily taken out in case of emergency. She parks her car in the same parking place as her grandfather, following his instructions even today.

2021 happens to be RK Laxman’s centennial birth year but his Common Man continues to be as relevant as he was then. Though in a different era, the scenarios and situations continue to be the same. The Common Man cartoons strike a chord with the youth of today and connect them to his ideology. I have started a social media platform called Laxman Legacy to reach out to the youngsters and it has been a success.

If Laxman were alive today, he would have had a lot of things to say about this new, ever-immersive digital era and how this pandemic has changed our lives. His talent and interest extended beyond cartoons and caricature. He even conceptualised, devised and created TV serial Wagle Ki Duniya, based on The Common Man, on Doordarshan. For millions of viewers across the country, Wagle Ki Duniya in the evenings became a habit as engrossing as his cartoons.

Among hundreds of people at the audition for the protagonist Srinivas Wagle, he chose Anjan Srivastav and guided him on the art of subtle acting where the lines you speak have to be silent and the acting and expressions prove the actor’s talent. After the serial, Anjan’s popularity as actor grew by leaps and bounds and even today he is popularly known as Wagle, TV’s Common Man. Wagle ki Duniya was based on Laxman’s concept of life and to bring out humour in every situation. Laxman was the live source of material to the team.

The new series Wagle Ki Duniya — Nayi Peedhi, Naye Kissey is also based on the same concept, bridging the gap of the ’80s generation and the current generation, where the problems faced are similar, but, on different grounds. A nostalgic journey nonetheless, a memorable recall and an emotional connect.

He never recognised his cartoons as game-changers. He always said that whatever I am doing, it is for the Common Man and I am just bringing it to the surface for people to understand and see how you they find solutions to these situations. He always told the youth to do what they thought was right for them, what they liked and were passionate about. To him, qualification didn’t matter, he gave weightage to the capacity to read and understand and write.

—The writer is RK Laxman’s daughter-in-law