Mahendragarh: In 6 months, properties of 7 'criminals' razed : The Tribune India 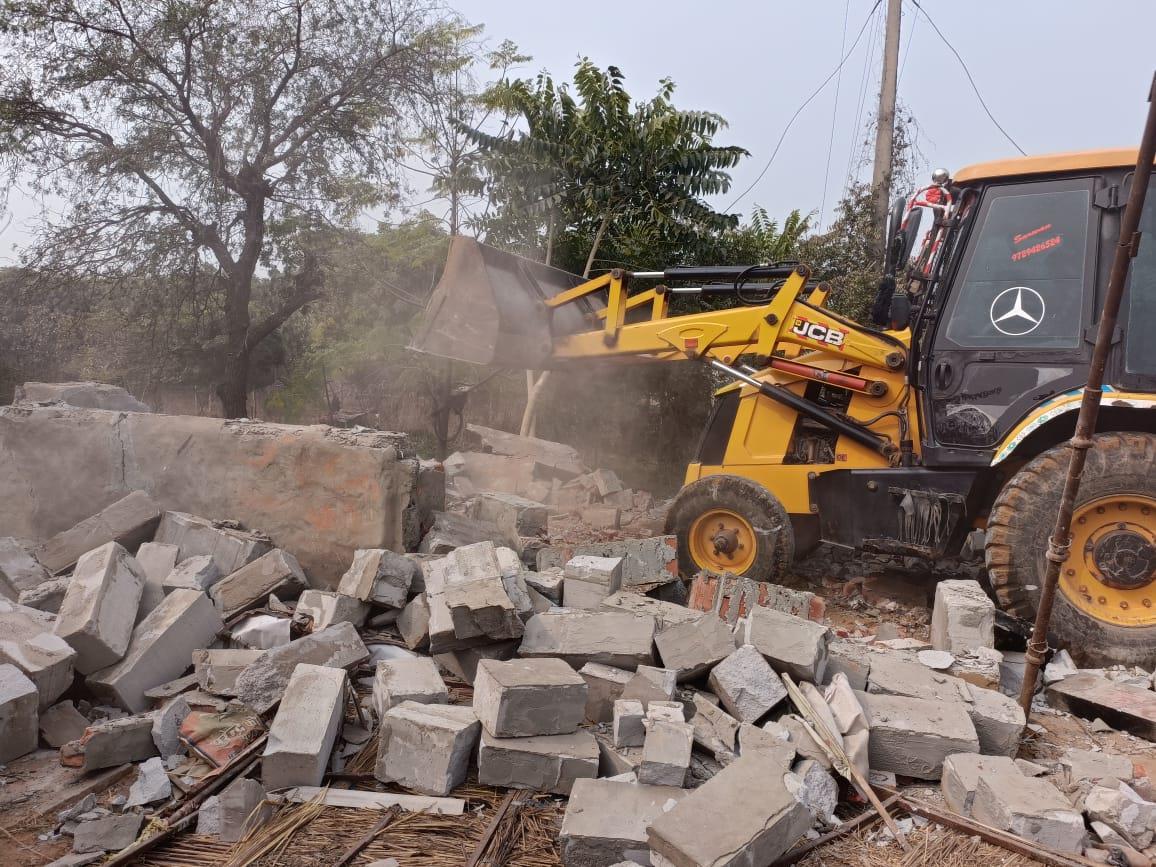 The district police have razed property of seven persons booked under the NDPS and Excise Act during the past six months as a part of its special drive against those indulged in illegal trade of drugs and liquor smuggling. The demolished properties include three houses, a pig farm, two shops and a dhaba.

On Wednesday, a joint team of the district civil and police authorities demolished a shop constructed by a drug peddler, Satish, alias Satiya, over a panchayat land on Satnali Road near Khayra village.

SP Vikrant Bhushan said three cases under the NDPS Act were registered against Satish. “Satish encroached upon 100 yards of the panchayat land in the village and constructed a shop there by using money earned from illegal trade,” said the SP.