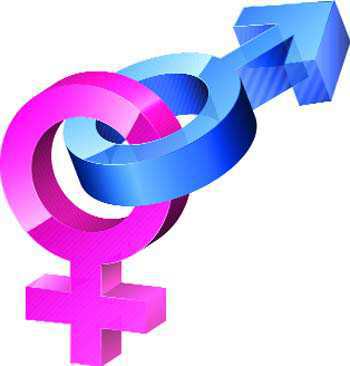 More than 50 per cent districts in the state have recorded sex ratio at birth (SRB) less than the state average of 921 girls against 1,000 boys in the first quarter (from January 1 to March 31) of the current year. Four among the 12 districts have SRB less than 900.

Rohtak has topped the tally with SRB of 997 after jumping 15 places and gaining 85 points. It is followed by Panipat with 976 and Jind with 956.

As per the Civil Registration System, Rohtak recorded the birth of a total 5,565 children from January 1 to March 31 and 2,787 among them were male and the remaining 2,778 were female.

Jhajjar suffered a major setback with registering the lowest SRB of 820 with a drop of 72 points while the figure was 892 in 2020. Besides Jhajjar, Bhiwani (892), Kaithal (890) and Fatehabad (866) are three other districts which fared poorly this year.

“The unearthing of five sex determination rackets in Delhi, UP and adjoining districts of Rohtak besides special campaigns run to make the people aware about adverse effect of gender imbalance are main reasons for considerable improvement in the gender ratio,” said Dr Anil Birla, Civil Surgeon, Rohtak.