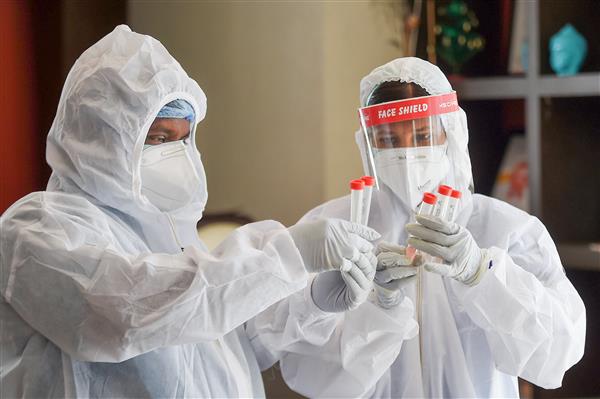 As many as 209 Covid cases were reported in the state today, taking the tally to 216,639. However, there was no death due to the virus.