Another blow to BJP, Sirmaur in-charge resigns from posts 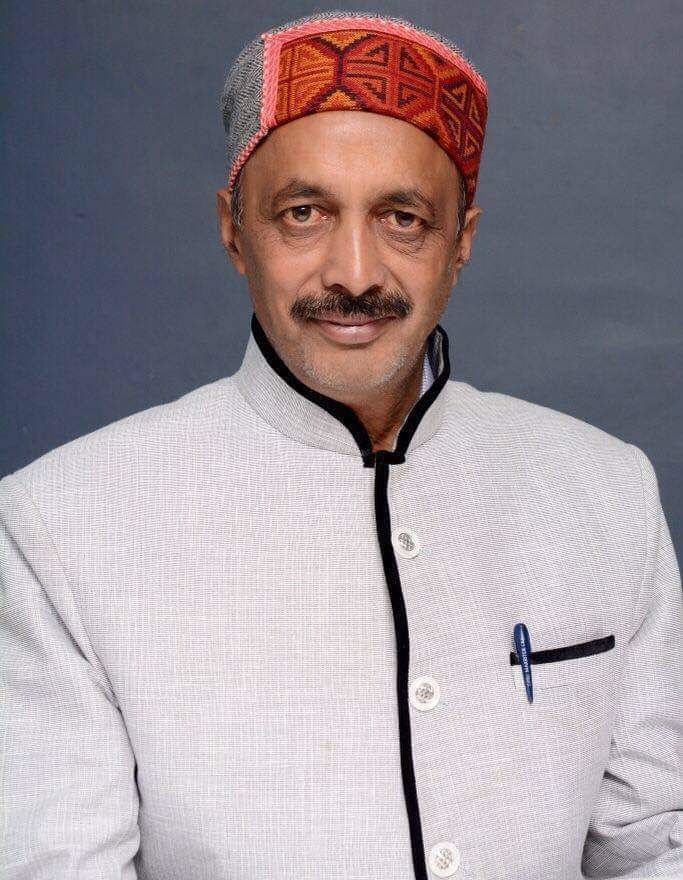 In another blow to the ruling BJP, Pawan Gupta, in-charge of Sirmaur district and member of the party’s state executive committee, resigned from all posts here today. He blamed a senior official posted in the Chief Minister’s office for his decision.

He uploaded his resignation letter addressed to party president Suresh Kashyap on his social media account and cited victimisation for the past six months as the reason for his decision.

Gupta is also three-term chairman of Baghat Urban Cooperative Bank as well as a former chairman of the local Municipal Council. He alleged that he had raised the issue of corruption in the bank with the government as well as the party on several occasions in the past six months but he got no support.

He alleged that he was victimised for exposing corruption in the bank where the wife of a senior official posted in the Chief Minister’s office was a defaulter and the bank MD had financial dealings with them.

“A committee was set up to probe various financial irregularities in the bank and as per its findings the MD , an AGM and a senior manager were suspended. They successfully exerted pressure on the state government as well as officials and their suspension orders were revoked within three days”.

“What hurt me most was the fact that my nomination papers for the bank directors’ elections were rejected on a flimsy ground as the returning officer was forced to do so. I was rewarded for trying to stop corruption in the bank and trying to make recoveries from defaulters, who were often seen approaching officials in the state secretariat or the Cooperatives Department”.

He said that people had reposed faith in the bank and such acts of alleged corruption would mar its image. “I have been with the bank for 25 years and remained its chairman for three terms but was meted out a shabby treatment by the government”.

He is said to be close to former state president Rajeev Bindal. “I got no support from the government or the party organisation and was forced to knock the doors of court as many as six times in my own government,” he rued. He, however, said that he would always remain a BJP worker.

It is futile to remain the in-charge of Sirmaur district, which is the home turf of state president Suresh Kashyap, as he could not address the wrongs when conveyed to him. I have, however, abided by all responsibilities entrusted to me. — Pawan Gupta, member of BJP state executive committee