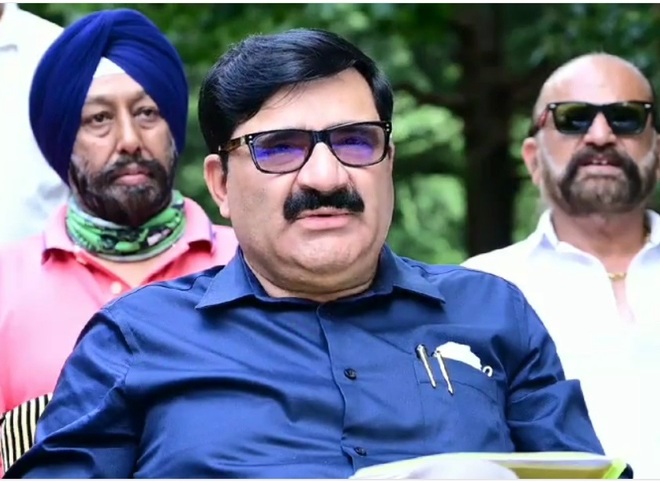 Education Minister Govind Singh Thakur has said universities and colleges would be reopened from September 1 and the decision on the opening of schools would be reviewed at a meeting on September 4.

Himachal has achieved the feat of 100 per cent coverage of the first dose of vaccination to persons above 18 years and it is decided that offline classes in higher education institutes can be resumed.

Addressing mediapersons in Manali today, he said Himachal had achieved the feat of 100 per cent coverage of the first dose of vaccination to persons above 18 years and it was decided that offline classes in higher education institutes could be resumed.

The minister said as the populace under 18 years had not been vaccinated, various aspects would be considered to review the future plan of action for the children of junior classes. A strategy would be devised to protect the children from Covid.

Thakur said the state government had opened schools for classes X-XII from August 2 by adhering to Covid-appropriate behaviour after remaining closed for four months. As 69 students tested Covid positive in Chamba and some students and teachers were infected in a few parts of the state, the Cabinet on August 10 decided to close the schools, except for residential schools, till August 22.

He further added that after reviewing the Covid situation on August 20, the date was extended to August 28. Keeping in mind the rise in cases in the state at a review meeting on August 24, the reopening of schools was again deferred till September 4. — OC